Developed under the Squad X Core Technologies portfolio, MITS technologies and other AI-enhanced applications will result in “increasing squads’ situational awareness, while autonomous systems allow squads to increase their battlespace and area of influence”, the statement noted.

“The idea of bringing a system of algorithms and software modules that can do ... closed-loop, multiscale sensemaking and autonomy into the tactical sort of purview,” is the overall goal of the MITS programme, Eisenbies told Janes on 9 June.

“What we are really trying to do is help those [tactical] decision makers ... to make confident, good decisions,” without being overburdened with the ever-increasing flood of battlefield data via multi-domain manned and unmanned sensor systems. 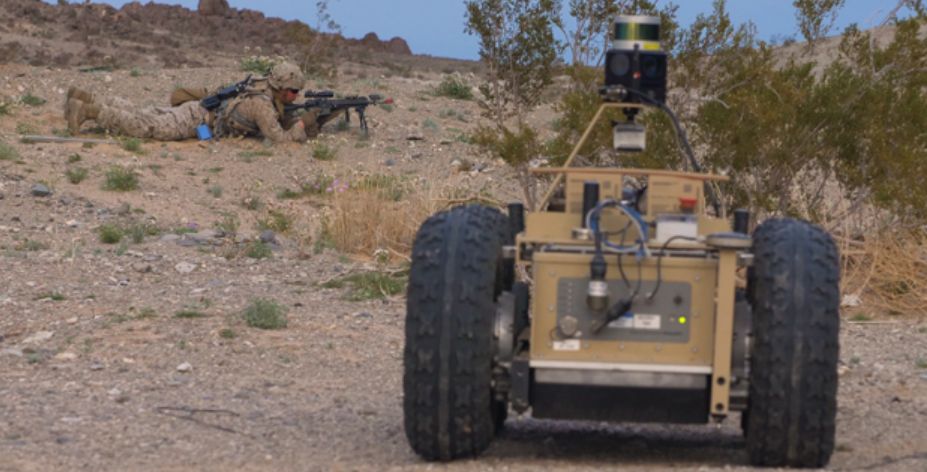