The US Defense Advanced Research Projects Agency’s (DARPA) advanced Distributed Battle Management (DBM) programme could play a vital role in the US Army’s efforts to increasingly network its arsenal of sensors and shooters on the battlefield.

The advanced autonomous capabilities within the DBM, enabled by artificial intelligence and machine learning applications, that were initially designed for use in the air domain could transition smoothly into army-led efforts under the service’s Project Convergence initiative.

“Many of these fundamental technologies bleed into each other, whether it is game theory or control theory or some of these advanced tracking methodologies, and . . . those fundamental ideas of manned and unmanned teaming and helping sets or networks of weapon systems work well together, [so that] you get into how does autonomy help you do that,” said Chris Eisenbies, director of the Autonomy, Control, and Estimation product line at BAE Systems.

Programme engineers from the company’s FASTLabs research and development directorate collaborated with DARPA on the DBM programme, which was completed in September. 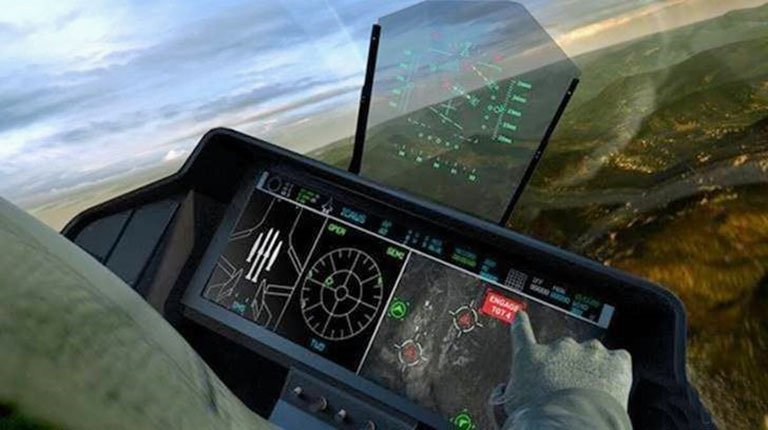 The comments from Eisenbies come after army leaders in September concluded the initial capstone exercise for Project Convergence, which showcased 34 technologies including service programme priorities such as Long-Range Precision Fires and Next-Generation Combat Vehicle (NGCV) technologies, as well as the latest iteration of the army’s Integrated Tactical Network (ITN) dubbed Capability Set 21.