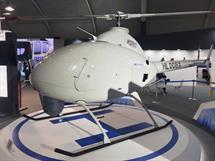 Damascus capitalises on US withdrawal from northeastern Syria

The Syrian Arab Army (SAA) has launched a three-pronged move across Kurdish-controlled territory in the northeast of the country in a bid to fill the power vacuum left by the sudden withdrawal of US troops. 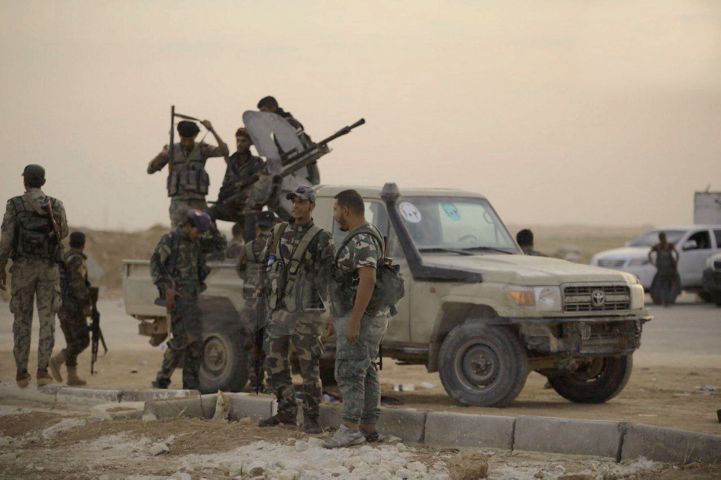 Syrian government troops are seen at Al-Tabqah Air Base, which was previously controlled by Kurdish forces, on 14 October. (Syrian Arab News Agency)

The US withdrawal announced by President Donald Trump on 6 October and subsequent Turkish offensive prompted the Syrian Kurds to seek protection from Damascus and Moscow. The Kurdish-dominated Syrian Democratic Forces (SDF) announced an agreement on 13 October, saying that the SAA would deploy along the Syrian-Kurdish border to help fight Turkish forces and allied rebel groups now known as the Syrian National Army (SNA).

That night an SAA column equipped with T-72 tanks and accompanied by Russian Military Police advanced to the outskirts of Manbij on the western side of the Euphrates to head off a threatened Turkish attempt to capture the town. Syrian troops then moved into Kobani (Ayn al-Arab) on the Turkish border to the north after US troops left on 16 October.

At the same time, another SAA column with eight T-55 and T-62 tanks moved through the second salient of territory the Kurds held on the western side of the Euphrates around Al-Tabqah and proceeded across the river to move to Ayn Issa, 65 km to the north. A column of BM-21 multiple rocket launchers followed. Russian troops in a Gaz Tigr utility vehicle were filmed with this column on 17 October.

The Syrian Arab Army (SAA) has launched a three-pronged move across Kurdish-controlled territory in ...

Turkey has withdrawn the soldiers who manned an outpost that had been surrounded by the Syrian pro-g...