South Korea has completed the selection process for the precision-guided munitions and guidance kits that it plans to integrate with its future Korean Fighter eXperimental (KF-X) multirole fighter aircraft.

They said the integration process for the smart bombs and guidance kits, all of which are already in service with the Republic of Korea Air Force (RoKAF), will start later this year, with full integration expected over the coming 6-7 years. 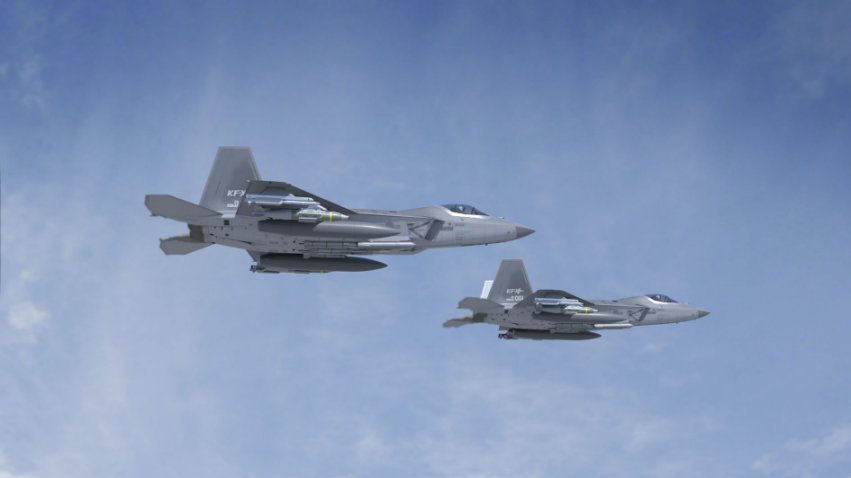 The move comes after MBDA Missile Systems announced in November 2019 that it had been awarded a contract for the integration of its Meteor beyond visual range air-to-air missile (BVRAAM) with the KF-X.

Also set for integration is the IRIS-T short-range air-to-air missile (SRAAM) by Germany’s Diehl Defence, with a contract expected to be signed in the near future.

The Haifa-based company announced 6 February that it had been awarded a contract by Hanwha Systems, which itself is working on an active electronically scanned array (AESA) radar for the fighter, to equip the KF-X with its TF/TA systems under a USD43 million contract that is set to be fulfilled over a six-year period.

South Korea’s Agency for Defense Development (ADD) has completed the selection of companies that wil...