The Czech Ministry of Defence (MoD) announced on its website on 25 September that it would begin negotiations with the Israeli government on the acquisition of Rafael's Surface-to-air PYthon and DERby (SPYDER) air defence system. 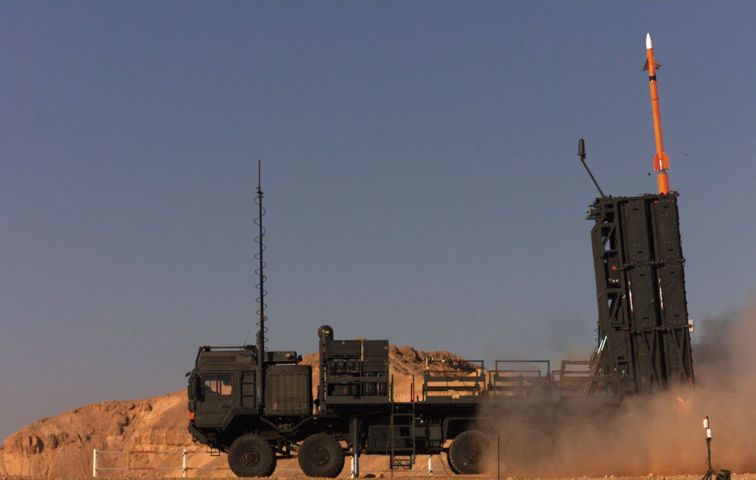 The Czech MoD is to begin negotiations with the Israeli government on the acquisition of the SPYDER air defence system. (Rafael)

Rafael said in a 27 September press release that the Czech MoD informed the Israeli MoD’s Directorate of International Defense Cooperation (SIBAT) of the decision “[f]ollowing an international tender process, which lasted several years”.

The Czech MoD reported that Minister of Defence Lubomír Metnar informed his government that his ministry had decided to begin negotiations with the Israeli government “on the possibility of acquiring a new modern anti-aircraft missile system for the Czech Army … designed to ensure the continuous defence of the airspace of the Czech Republic, especially the protection of troops and urban agglomerations, nuclear power plants, industrial centres, airports and other important facilities.

The Czech Ministry of Defence (MoD) announced on its website on 25 September that it would begin neg...

Turkey has agreed in principle with Russia to procure a second batch of S-400 air defence systems, I...

The Russian Ministry of Defence (MoD) signed a long-term contract on 19 September with Izhevsk Elect...

Armasuisse, the Swiss Federal Office for Defence Procurement, on 18 November announced that it has r...