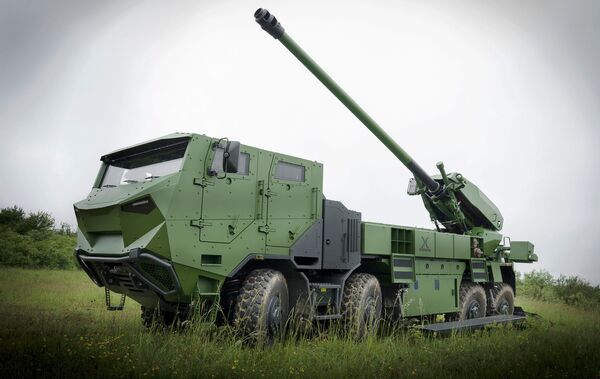 The Czech government plans to sign an agreement to buy 52 CAESAR SPHs by the end of September. (Nexter Systems)

The Czech government plans to sign an agreement to buy 52 CAESAR self-propelled howitzers (SPHs) by the end of September, Czech Ministry of Defence spokesperson Petr Sýkora told Janes on 22 September. Czech Finance Minister Alena Schillerová said during a press briefing after a cabinet meeting on 13 September that the government had approved procurement of the howitzer. Czech Defence Minister Lubomír Metnar tweeted the same day that Czech industry would have a 40% share in the procurement.

When Metnar first announced the procurement in June 2020, the cost of 52 CAESAR howitzers produced by Nexter and Tatra Trucks was expected to be CZK5.95 billion (USD270 million), but this has since risen to CZK8.52 billion.

Czech government documents seen by Janes give as reasons for this increase inflation, the global rise in steel prices, and Prague's 40% localisation requirement. Janes also understands that there are some non-recurring costs for the transfer of production and know-how to Czech industry.