Croatia has received the final offers from the four government teams hoping to secure the country’s requirement to replace its Yugoslav era MiG-21 ‘Fishbed’ fighters. 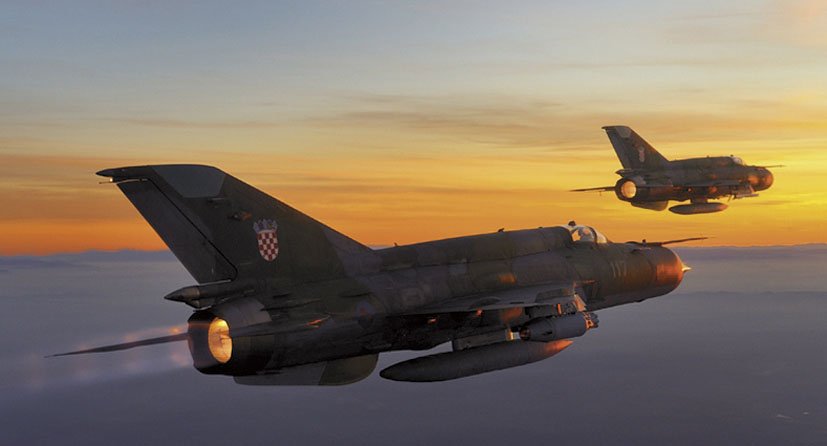 With the best and final bids now submitted, Croatia will begin the state-level decision making process for its MiG-21 replacement process in 2021. (Croatian Ministry of Defence)

The Ministry of Defence (MoD) announced that bids from the United States for the Lockheed Martin F-16V Block 70/72 Fighting Falcon, from Israel for surplus Block 30 aircraft, from France for surplus Dassault Rafales, and from Sweden for newbuild Saab Gripen C/D were all received. The Croatian government received offers from each competitor earlier in September, but allowed each bidder the opportunity to submit its best and final offer by 11 November.

“The decision-making process at the state level will begin in early 2021, and includes the opinion of the Defence Committee of the Croatian Parliament and the Defence Council and the decision of the Government of the Republic of Croatia on the most favourable offer for a multirole fighter aircraft,” the MoD said. “The data [is] classified both by us and by the bidders. During the process of evaluation and selection of the best offer, we cannot go public with detailed data.”

Croatia is looking for 12 fighters to replace its ageing MiG-21s on a one-for-one basis (although only between three and six are understood to still be operational despite the fleet being overhauled in Romania in 2003 to 2004 and receiving a minor upgrade in Ukraine between 2013 and 2015).

As previously reported by Janes