As a result of the tightening of export controls in Germany, critical components have not been cleared for export to end users, resulting in delays as French suppliers seek substitute components or potentially have to cancel orders.

The first reports of the issue emerged on 5 February in French news outlet La Tribune , which said that Germany had blocked the export of the MBDA Meteor beyond-visual-range air-to-air missile (BVRAAM) to Saudi Arabia. Germany halted defence exports to Saudi Arabia in October 2018 following the death of journalist Jamal Khashoggi in Turkey.

MBDA Deutschland subsidiary Bayern-Chemie supplies the propulsion system, booster, and ramjet for the Meteor BVRAAM. Jane’s sources reported in early 2015 that Saudi Arabia had signed a contract valued at USD1.1 billion for Meteor systems to arm its Eurofighter Typhoon aircraft. 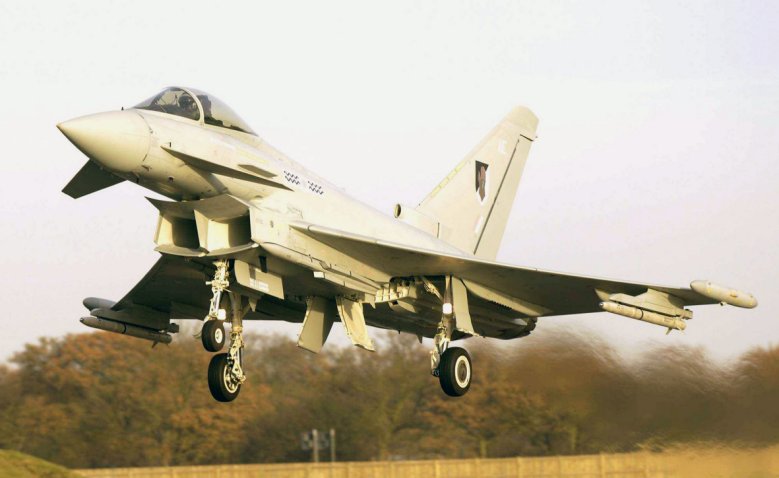 A Royal Air Force Typhoon armed with an MBDA Meteor BVRAAM missile. The RSAF signed a contract in 2015 for its Typhoon aircraft to receive the Meteor BVRAAM system. (MBDA/Geoff Lee)

An MBDA spokesperson declined to comment to Jane’s on the issue.

Export controls have also had an impact on the armoured vehicle market, with the CEO of French armoured vehicle manufacturer Arquus, Emmanuel Levacher, citing problems with obtaining subcomponents from German sources for platforms destined to countries including Saudi Arabia, Egypt, Indonesia, and India.

In comments reported by La Tribune