South Korea has announced a cut to its 2020 defence budget in response to Covid-19. The move means that the country is one of the first in the world to officially reduce military spending due to the impact of the pandemic.

The Ministry of Economy and Finance (MOEF) in Seoul said in a statement on 16 April that the 2020 defence budget will be cut by KRW904.7 billion (USD738 million). 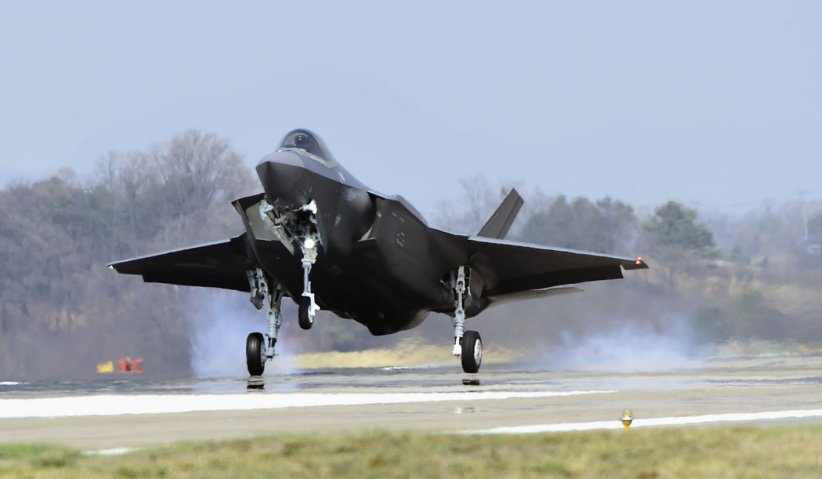 South Korea has signalled that it will look to postpone payments for platforms including the Lockheed Martin F-35 fighter aircraft (pictured) in response to the economic impact of Covid-19. (DAPA)

The MOEF said the funds will be part of a KRW7.6 trillion national ‘emergency disaster assistance plan’ to alleviate some of the adverse economic effects of the pandemic. Finances are also sourced from ministries including education, industry, agriculture, and environment, although the cut to the defence budget is the largest.

The MOEF added that the defence budget reduction removes KRW192.7 billion from operating expenses, with the remaining KRW712 billion sourced from military modernisation, which includes procurement and research and development (R&D).

The cut amounts to about 2% of the 2020 defence budget. This was announced in December 2019 at KRW50.15 trillion, a 7.4% increase over defence spending of a year earlier.

South Korea’s Ministry of National Defense (MND) downplayed the 2020 budget reduction, saying that the impact of Covid-19 had already prompted a scale down in military operations and delays in modernisation efforts.

In comments reported by the Yonhap

South Korea has announced a cut to its 2020 defence budget in response to Covid-19. The move means t...

The Armed Forces of the Philippines (AFP) is looking to introduce new legislation to support its mil...

The Thai government is considering potentially postponing military procurements in response to the e...