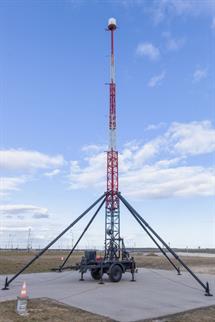 The effect of Covid-19 on defence industrial bases in the Asia-Pacific region has been largely mixed to date, although temporary lockdowns across the region could have major adverse repercussions for local companies and their contract partners.

As of early April, the impact of the virus has forced many regional defence firms to halt industrial activities, while companies in East Asia are ramping up work close to pre-pandemic levels. And like in many sectors, working from home has become the norm.

Firms currently feeling the hardest impact are those in Australia, South Asia, and Southeast Asia: regions in which cases of Covid-19 have increased in recent weeks.

Disruption in these countries is also likely being felt by Western companies who have increased their profiles and partnerships in these regions. A Boeing spokesperson told Jane’s , “Our operations are continuing across the Asia region. The exception would be India where our offices and sites are currently closed per the national lockdown.” 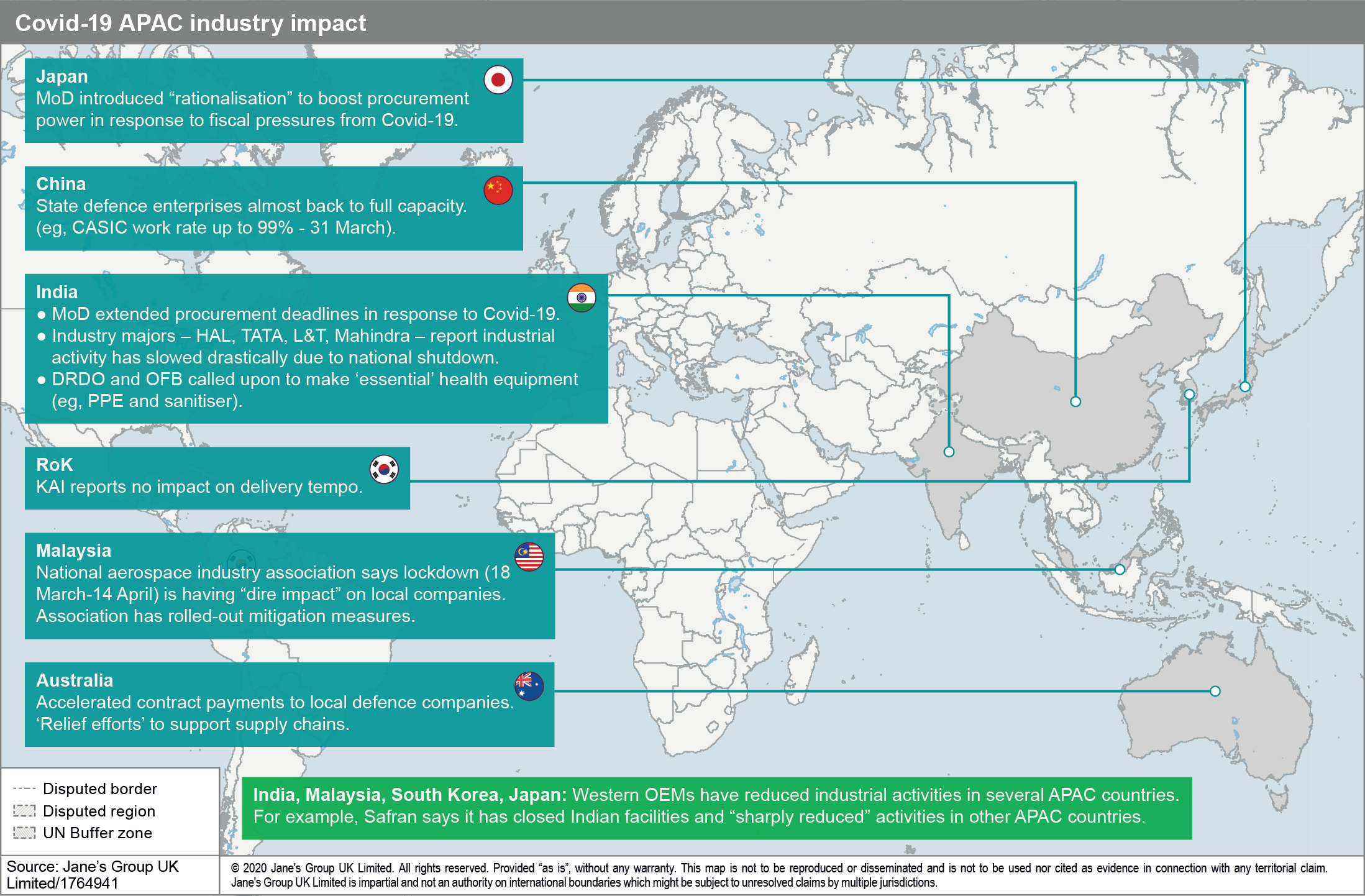 Defence industrial bases across most of the Asia-Pacific region have been affected by Covid-19 and resultant government lockdowns. (Jane’s Group UK Limited)

In India, the 21-day lockdown ordered by government on 24 March has forced several companies that have expanded their global supply-chain profiles – including Tata and Hindustan Aeronautics Limited (HAL) – to down tools. On 2 April the state government of Karnataka announced a move to allow defence companies to resume work, which may alleviate some of the disruption.

Within India, the lockdown is also affecting deliveries of major platforms including HAL’s supply to the Indian Armed Forces of Tejas combat aircraft and Dhruv helicopters. The delivery schedules of other platforms are also likely to be pushed back, particularly if the lockdown is extended.

The United Kingdom has outlined a new ‘tilt’ towards the Asia-Pacific in its Integrated Review of Se...
Request Consultation