Deliveries of 28 Boeing F/A-18E/F Super Hornet combat aircraft to Kuwait have been delayed due to the ongoing Covid-19 health crisis, a company official told Janes on 14 January. 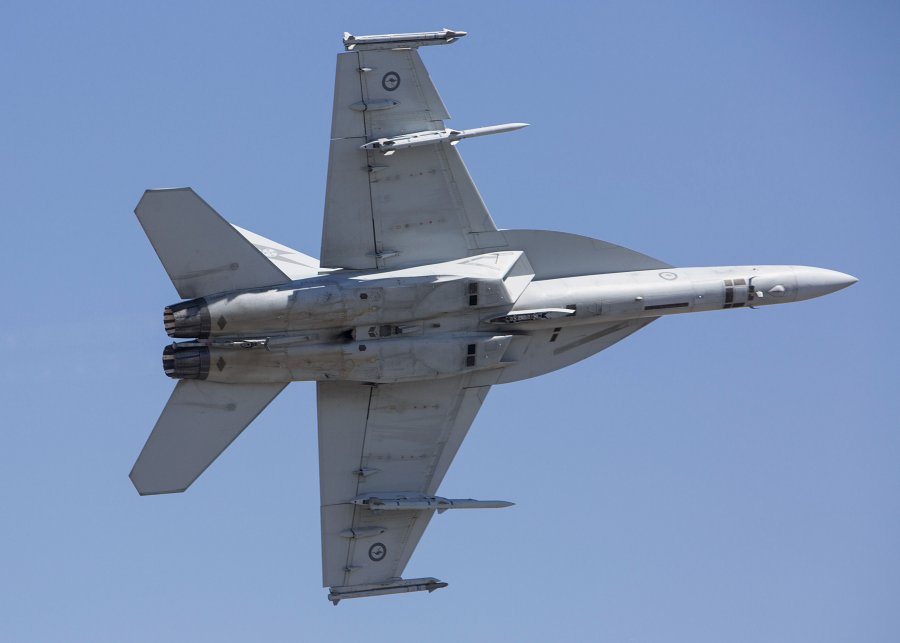 Kuwait is to join Australia as a Super Hornet (pictured) export customer with an initial contract for the production of 28 aircraft. The Gulf nation has been approved to buy up to 40 such aircraft by the US government. (Commonwealth of Australia)

The 22 single-seat F/A-18Es and six twin-seat F/A-18Fs that were contracted in a government-to-government deal in June 2018 will be handed over to the US Navy (USN) later in 2021, instead of by the end of January as first intended.

“Covid has certainly impacted our business. We are working with the customer now on contract modifications to reflect our new timeline, and we will deliver the final Kuwait F/A-18 Super Hornet to the US Navy this summer [third quarter],” Boeing told Janes . The timeline for the USN’s final handover of the jets to the Kuwaiti Air Force has not been disclosed.

Deliveries of 28 Boeing F/A-18E/F Super Hornet combat aircraft to Kuwait have been delayed due to th...