Hindustan Aeronautics Limited (HAL) – India’s biggest defence company – posted strong revenue and profits in fiscal year (FY) 2019-20. The company added that while Covid-19 has had limited impact on its business, future profit growth is at risk due to related economic constraints in India.

HAL said in filings to the Bombay Stock Exchange on 25 June that its consolidated total income in the year was INR218.15 billion (USD2.88 billion) and net profit was INR28.97 billion. These figures, it said, represented year-on-year increases of 7% and 22% respectively. 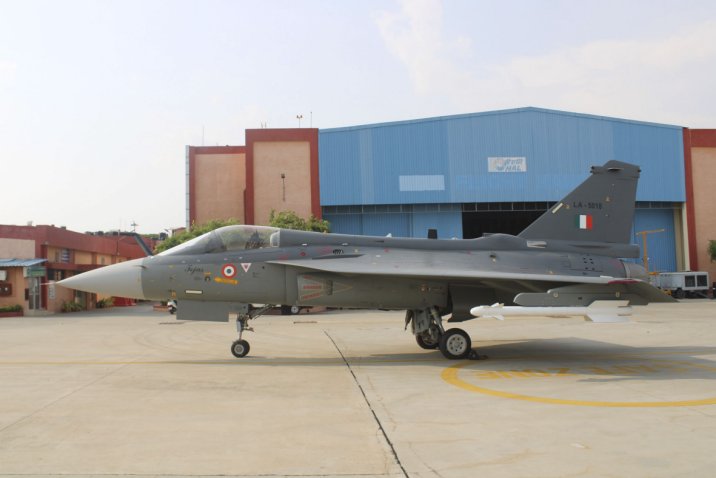 In terms of manufacturing – from which 40% of HAL’s turnover was derived in FY2019-20 – the company said it produced 31 new fixed- and rotary-wing aircraft in the year and 117 new aero-engines. The company also overhauled 199 aircraft and 490 aero-engines.

Looking forward, HAL said it is in a strong position to expand. This outlook, it said, is linked to several programmes that are transitioning from development to production. These programmes include the Light Combat Helicopter (LCH), Light Utility Helicopter (LUH), and the HTT-40 basic trainer aircraft.

HAL also said that it expects its share of the domestic aircraft/helicopter repair and overhaul market to continue to expand. In FY 2019-20 repairs and overhauls accounted for 55% of turnover.

South Korea’s Hanwha Defense said on 30 June that it has demonstrated “improved performance” during ...
Thank you for your inquiry, a Janes representative will be in contact with you shortly.