Operation ‘Barkhane’, the French-led multinational counter-terrorism operation in the Sahel, was launched in August 2014 and despite seven years of operations, the security situation in the Sahel is not improving. Notable and escalating attacks by militant Islamist groups in the first half of 2021 indicated that these groups are growing in confidence and capability.

For example, Islamic State in the Greater Sahara (ISGS) militants attacked two villages in the Tondikiwindi commune in northern Niger on 2 January, killing at least 100 civilians. Then, on 15 and 21 March, 66 and 137 people were killed respectively following raids on several villages near the border with Mali. 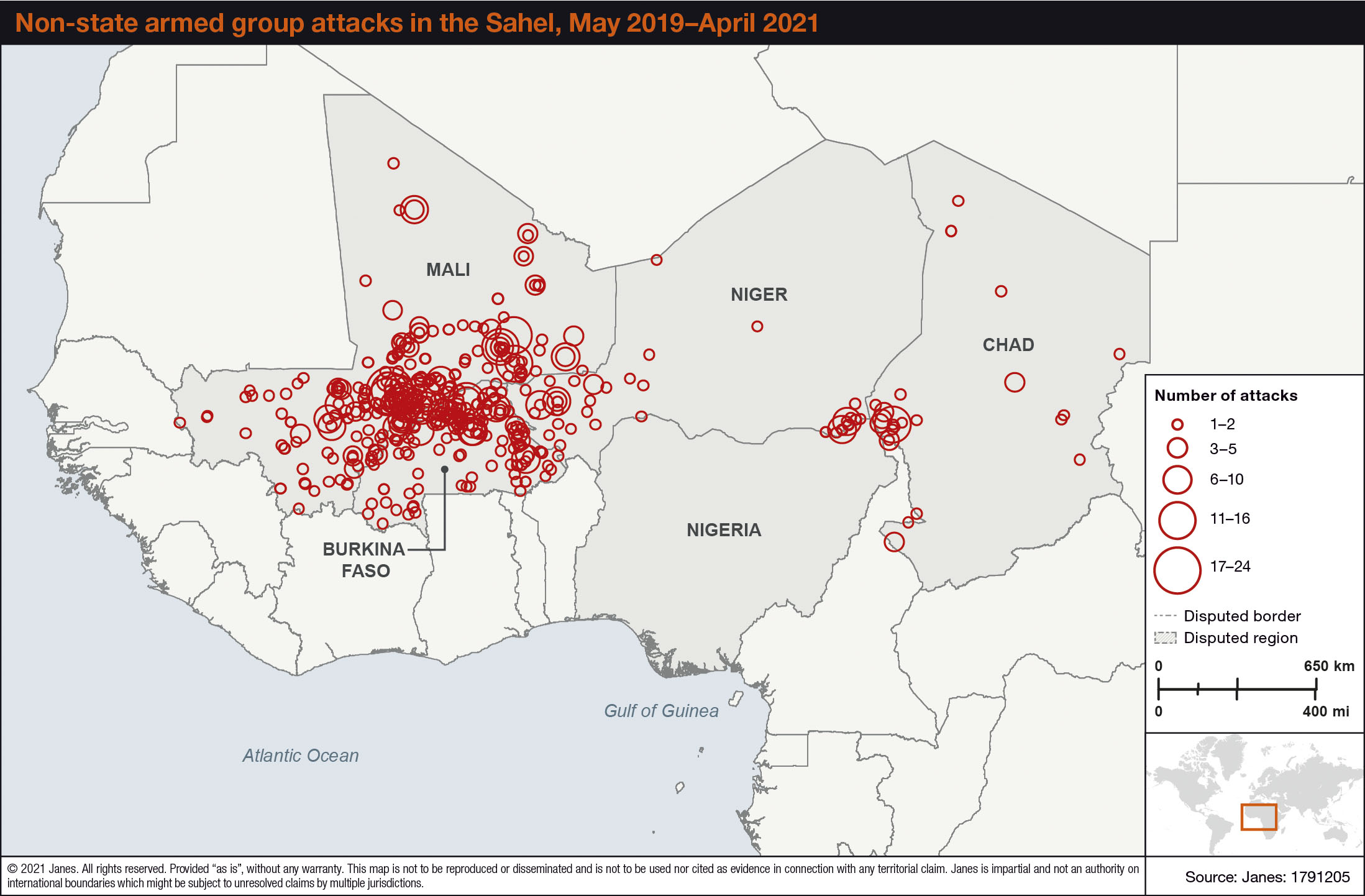 In an effort to address the worsening situation, France deployed an extra 600 soldiers to bolster the 4,500-strong Barkhane forces in 2020. The Takuba Taskforce, a special counter-terrorism unit, was formed and deployed to fight alongside the Group of 5 (G5) Sahel Joint Forces Mission, comprising Burkina Faso, Chad, Mali, Mauritania, and Niger.

Operation ‘Barkhane’, the French-led multinational counter-terrorism operation in the Sahel, was lau...