Chinese private companies showcase equipment for potential use in Tibet

More than 20 small- and medium-sized Chinese private companies put their newest defence products on display for the Tibet Military District of the People’s Liberation Army Ground Force (PLAGF) in late October as the service aims to acquire more modern and specialised equipment for use in border defence and high-altitude operations on plateaus. 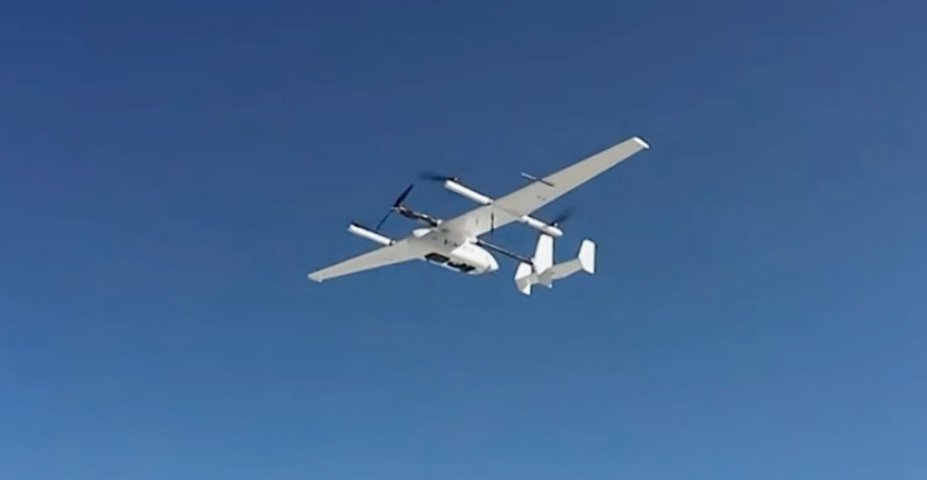 CCTV-released footage on 30 October showing what appears to be a CW-10 UAV being flown at a small defence exhibition organised by China’s Tibet Military District. (CCTV)

In a separate report, the Global Times newspaper noted that these UAVs have been specially designed for use in high-altitude and low-temperature areas, and could be used by the Tibet Military District to carry out several missions, such as re-supplying the troops; intelligence, surveillance, and reconnaissance operations; and/or aerial strikes.

Among the other products displayed were handheld counter-UAV systems; advanced logistics support equipment, such as new portable solar chargers; specialised clothing made of graphene; portable oxygen concentrators; and a multifunctional dining vehicle, reported the paper, which quoted an unnamed analyst as explaining that the Chinese military is reaching out to small- and medium-sized private companies to not only develop and manufacture specialised products for border defence but also to provide the PLA with more product choices at lower cost.