China’s People’s Liberation Army Navy (PLAN) has displayed some of its newest platforms in a fleet review held on 23 April in the waters off the northern port city of Qingdao to mark the 70th anniversary of its founding. 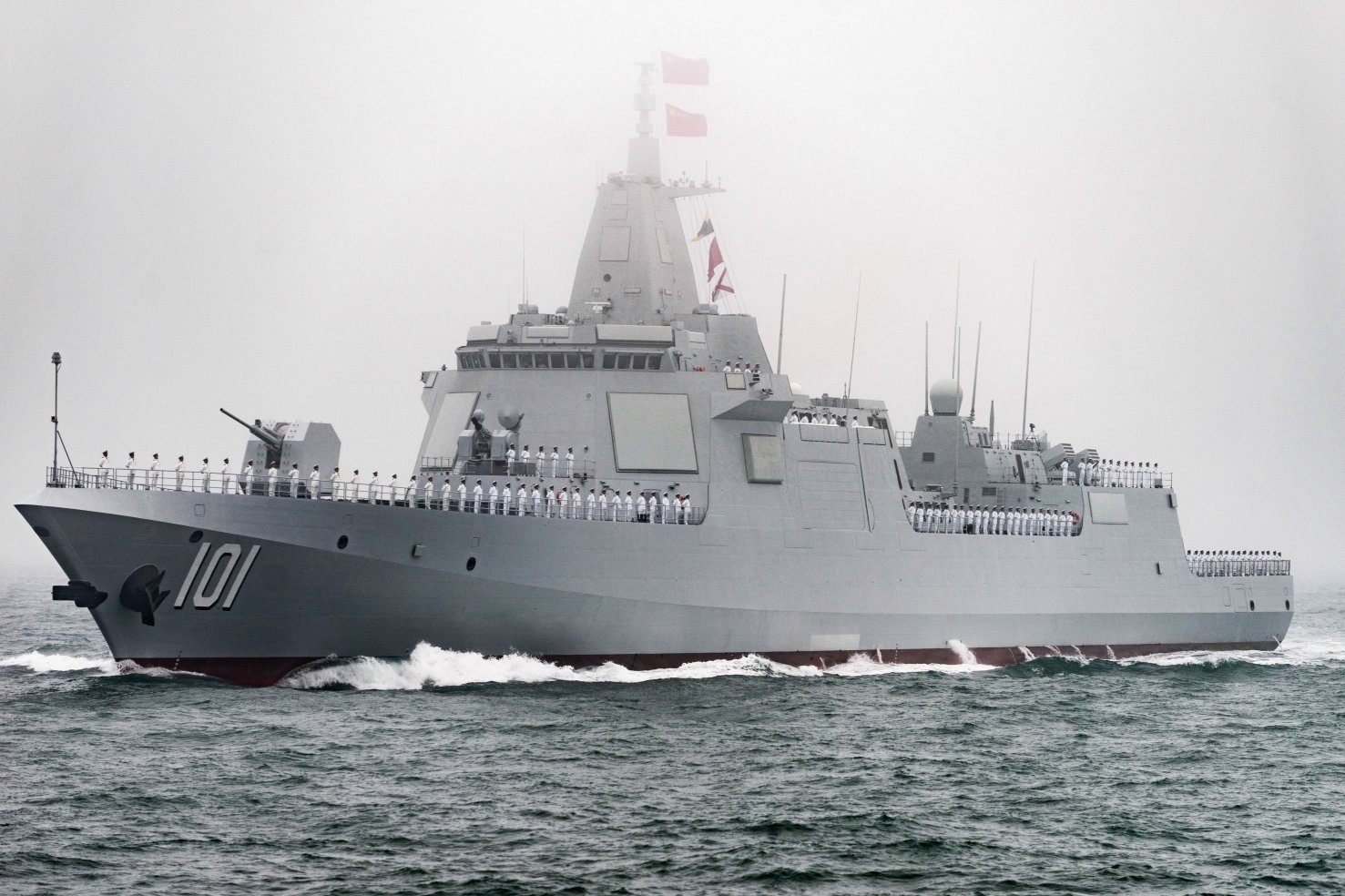 Nanchang , the first of the PLAN’s Type 055-class destroyers, took part in a fleet review held on 23 April off the northern port city of Qingdao to mark the 70th anniversary of the founding of the service. (Artyom Ivanov/Tass/PA Images)

More than 30 Chinese naval vessels and 18 foreign warships participated in the event, which was overseen by President Xi Jinping who was embarked in Type 052D destroyer Xining (117). Xi was escorted by PLAN Commander Vice Admiral Shen Jinlong.

The most notable ship in the formation was Nanchang (pennant number 101), the lead ship of the Type 055 (Renhai) class, which was launched in June 2017. PLAN watchers had anticipated that the ship would be formally commissioned prior to the fleet review. Although this has not been officially confirmed, its participation in the event while displaying its pennant number indicates that the platform has entered service.

Information that appears to have been provided during the event puts the standard displacement of the Type 055 at more than 11,000 tonnes: an increase over the frequently quoted tonnage of 10,000 tonnes.

Equipped with a comprehensive suite of modern sensors, the Type 055 can engage air, surface, submarine, or land targets with weapons fired from its 112 universal vertical launch missile cells. While formally designated by the PLAN as a guided missile destroyer, its displacement and scale of armament makes comparison with the US Navy’s Ticonderoga-class cruisers more appropriate than with the Arleigh Burke-class destroyers. 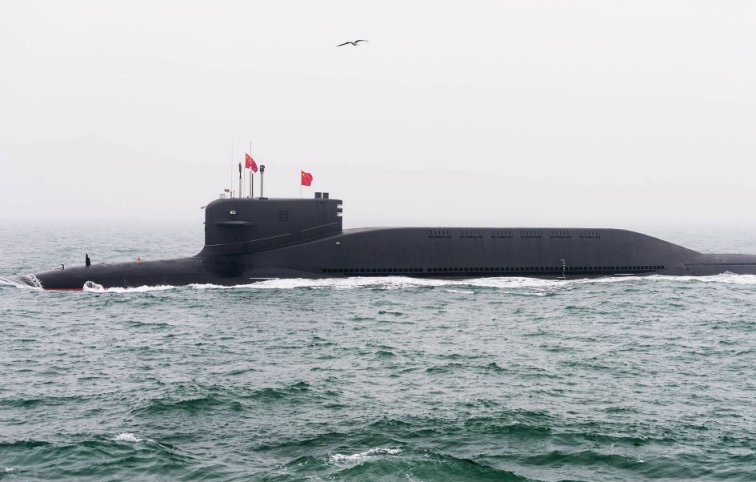 China’s People’s Liberation Army Navy (PLAN) has displayed some of its newest platforms in a fleet r...

The US Navy is seeking more than USD3.2 billion in its proposed fiscal year (FY) 2022 budget for its...