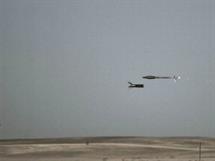 According to an industry source, the prototype air vehicle performed an automatic take-off from a civilian airport in southwestern China – understood to be Zigong Fengming General Airport in Sichuan province – at 11 am local time, flying a pre-programmed route that lasted 25 minutes before landing and taxiing autonomously to the airport apron for inspection. 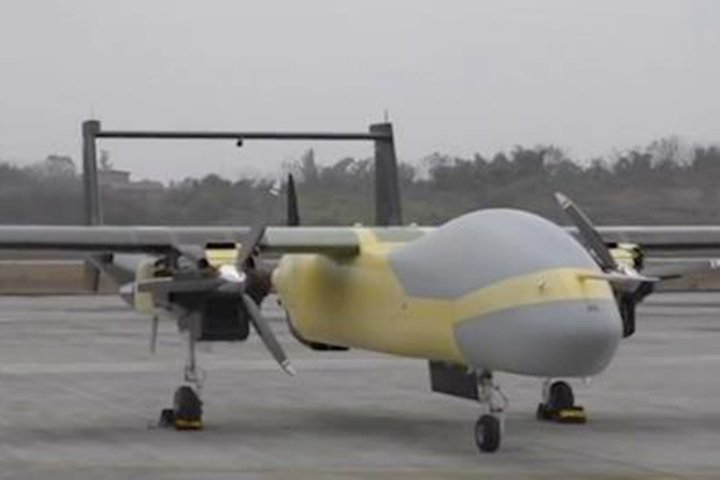 Sichuan Tengden aims to complete development of its three-engined UAV by 2021. (DW News)

Local media reported that the updated TB001 features an increased maximum take-off weight (MTOW) of 3,200 kg and service ceiling of 31,167 ft (9,500 m), an uptick of 14.3% and 18.75% respectively over the baseline production model. Development of the prototype is understood to have taken Tengden engineers less than six months.

Company specifications indicate that the three-engined prototype is derived from the same 10 m long and 3.3 m tall twin-boom airframe used for the production-ready TB001 UAV – which has a MTOW of 2,800 kg – with an overall wingspan of 20 m.

Each boom incorporates forward-mounted turbocharged piston engines – reportedly Rotax 914s equipped with three-bladed propellers in a tractor configuration – in each boom, terminating in vertical tails joined by a high-mounted tailplane. The retractable main landing gear is located immediately aft of the engines.

The fuselage houses the retractable nose gear, datalink, flight control systems, and mission equipment, with ventral provisions for a stabilised electro-optical/infrared (EO/IR) turret and a synthetic aperture radar (SAR) module, as well as other customer-specified payloads. 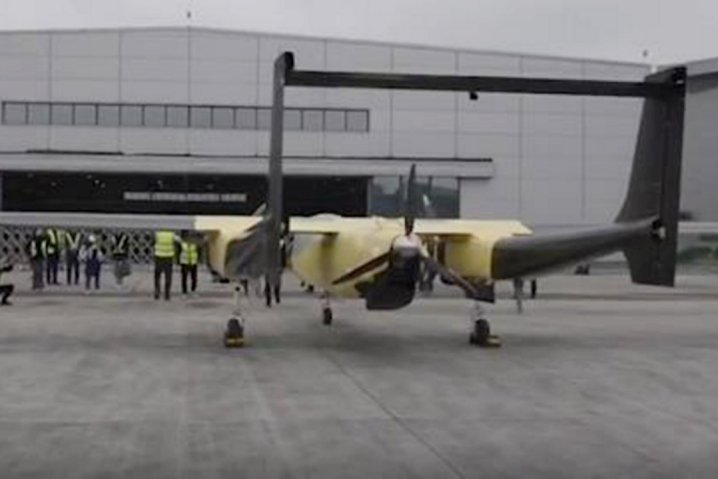