The Tianjin-based Deepfar Ocean Technology Company (Deepfar) claimed that all 12 of its second-generation Haiyi long-range gliders deployed as part of the Ministry of Natural Resources’ (MNR’s) Joint Advanced Marine and Ecological Studies (JAMES) expedition were recovered by the state-owned survey/research ship Xiang Yang Hong 06 on 30 January, representing a cumulative 550 days of continuous operations at sea and a completed navigational distance of more than 6,479 n miles. 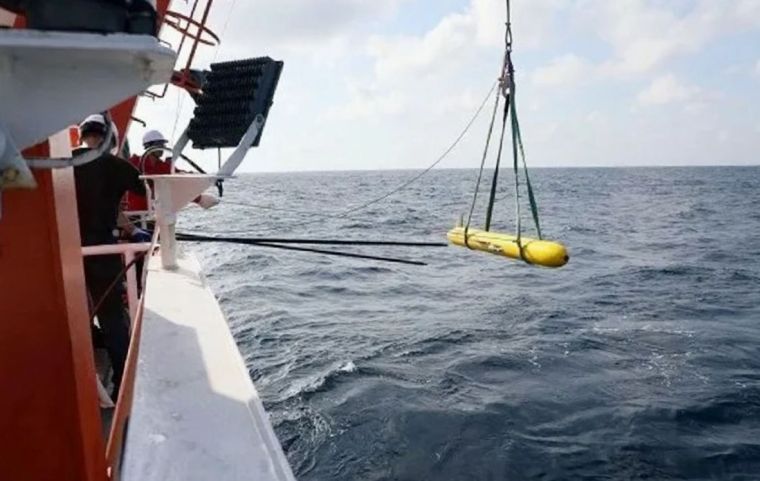 The crew of the Chinese scientific research vessel Xiang Yang Hong 06 recovers one of the 12 Haiyi underwater gliders deployed in the Indian Ocean in early 2020. (Deepfar Ocean Technology)

“The 12 Haiyi gliders – equipped with a variety of biological, hydrological, and chemical sensors – performed a co-operative survey within a 300×300 n mile observation area,” the company said in a statement. “[The gliders also] logged more than 3,400 survey profiles and obtained large amounts of hydrological data including temperature, salinity, turbidity, and oxygen content.”

According to Sublue, marine observation data collected by the gliders was transmitted by Xiang Yang Hong 06 to shore-based command centres via satellite communications (satcom), enabling scientists to examine the dynamic interactions and processes of underwater phenomena in real-time.

The research vessel subsequently returned to port in the eastern city of Zhoushan on 12 March, marking the conclusion of the JAMES expedition. 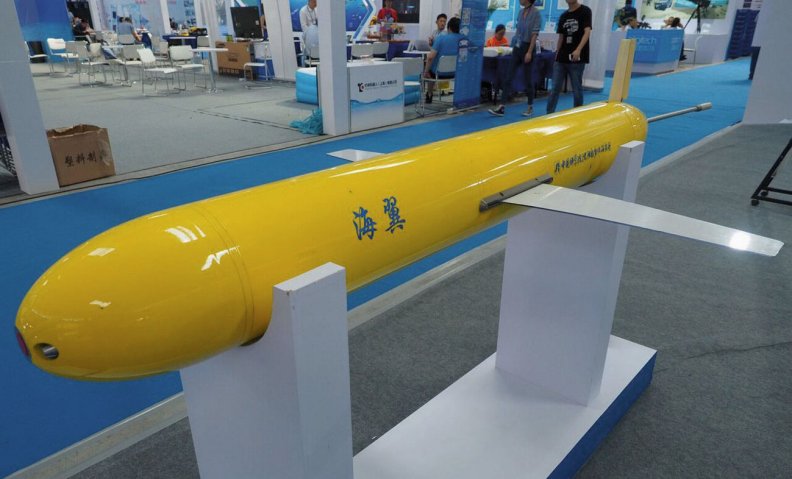