The China Aerospace Science and Industry Corporation (CASIC) – one of the country’s most important defence enterprises – has outlined plans to expand in both domestic and international markets. The plan is part of the group’s growth strategy during China’s 14th Five Year Plan (FYP), which runs 2021–25.

In a recent conference outlining its proposed development during the 14th FYP senior CASIC leaders said the group’s aim over the coming five years is to become a “world-class aerospace defence company” that supports China’s strategies for national defence development and economic expansion. 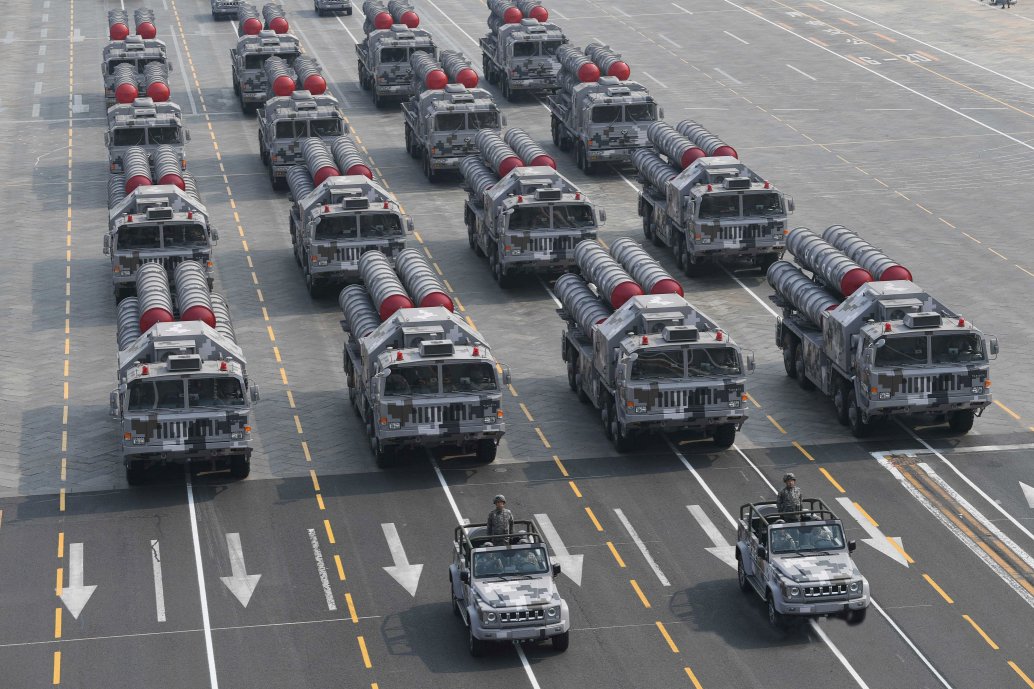 Yuan Jie, CASIC’s president, said the group is positioned to pursue “informationisation, socialisation, marketisation, and internationalisation” during the 14th FYP. This is reference to requirements to enhance technological innovation, support the development of Chinese society, industrial reforms to support market-oriented companies, and global expansion.

Underscoring the significance of the next five years for CASIC, Yuan also described the 14th FYP as a “decisive period” for the group, which is focused on developing and manufacturing products including missiles, advanced weaponry, space, and unmanned systems as well as their associated technologies and components.

Yuan went on to outline several priority areas for CASIC during the 14th FYP. These include corporate restructuring to optimise efficiencies and increased competitiveness, investment in advanced technologies in both civilian and military domains, to strengthen corporate leadership and skills, to “give prominence” to international operations and “enhance international market competitiveness”.

The China Aerospace Science and Industry Corporation (CASIC) – one of the country’s most important d...