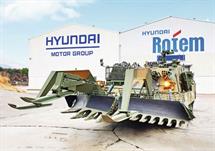 China has proposed new legislation to enhance controls of military exports. The ‘Export Control Law of the People’s Republic of China (Draft)’ was submitted on 23 December to the National People’s Congress Standing Committee for deliberation.

The draft law, which will replace several sets of dated regulations that currently govern China’s international military sales, is seen as a response to continuing international criticism of the country’s military export policy. The legislation is also indicative of the military-technological progress that China has achieved over the past decade. 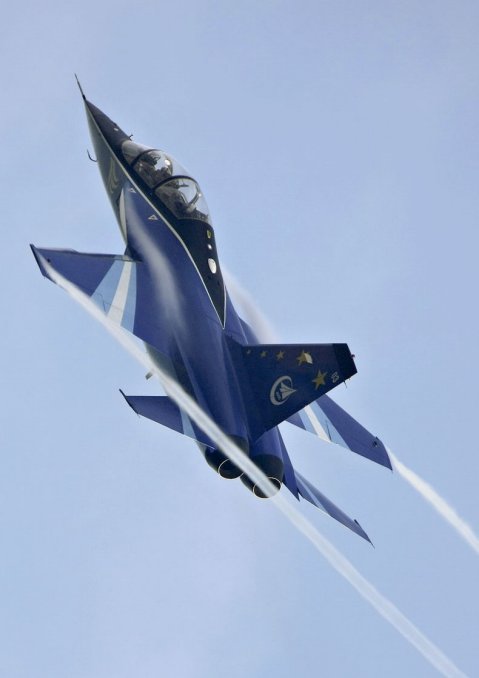 Article 1 of the proposed legislation states, “This law is [proposed] to safeguard national security and development interests, fulfil international obligations such as those [related to] non-proliferation, and strengthen export controls.”

The law states that its “scope of application” includes national dual-use items, military, nuclear and other national security-related goods, technologies, and services. It imposes “prohibitive or restrictive measures” on the export of such products and mandates tighter government oversight of a range of export processes including shipping, end-user applications, and customer re-exports.

The law, which is expected to be introduced within the next few months, is designed to safeguard national security by controlling the scope of technologies that China supplies to export customers. It is also is intended to align China’s military sales policy with common international practice. It requires, for instance, China to co-operate with international forums on military export guidelines.