As the People’s Liberation Army (PLA) continues to modernise, an increasingly capable and lethal Chinese joint force “will almost certainly be able to hold US and allied forces at risk at greater distances from the Chinese mainland”, US Army General James Dickinson, the commander of the US Space Command (USSPACECOM), said on 20 April.

In a written statement to the US Senate Armed Services Committee the commander said that China, which poses “a major security challenge and remains a long-term strategic competitor to the United States”, is focused on developing and fielding advanced military capabilities in all warfighting domains to build what it terms a ”world-class military”.

To achieve this, Beijing is putting special emphasis on long-range precision strike, cyber-space, electronic warfare, space, and counter-space capabilities alongside a modern, effective nuclear deterrent, while restructuring the PLA into a “combat-capable global joint force”, said the commander. 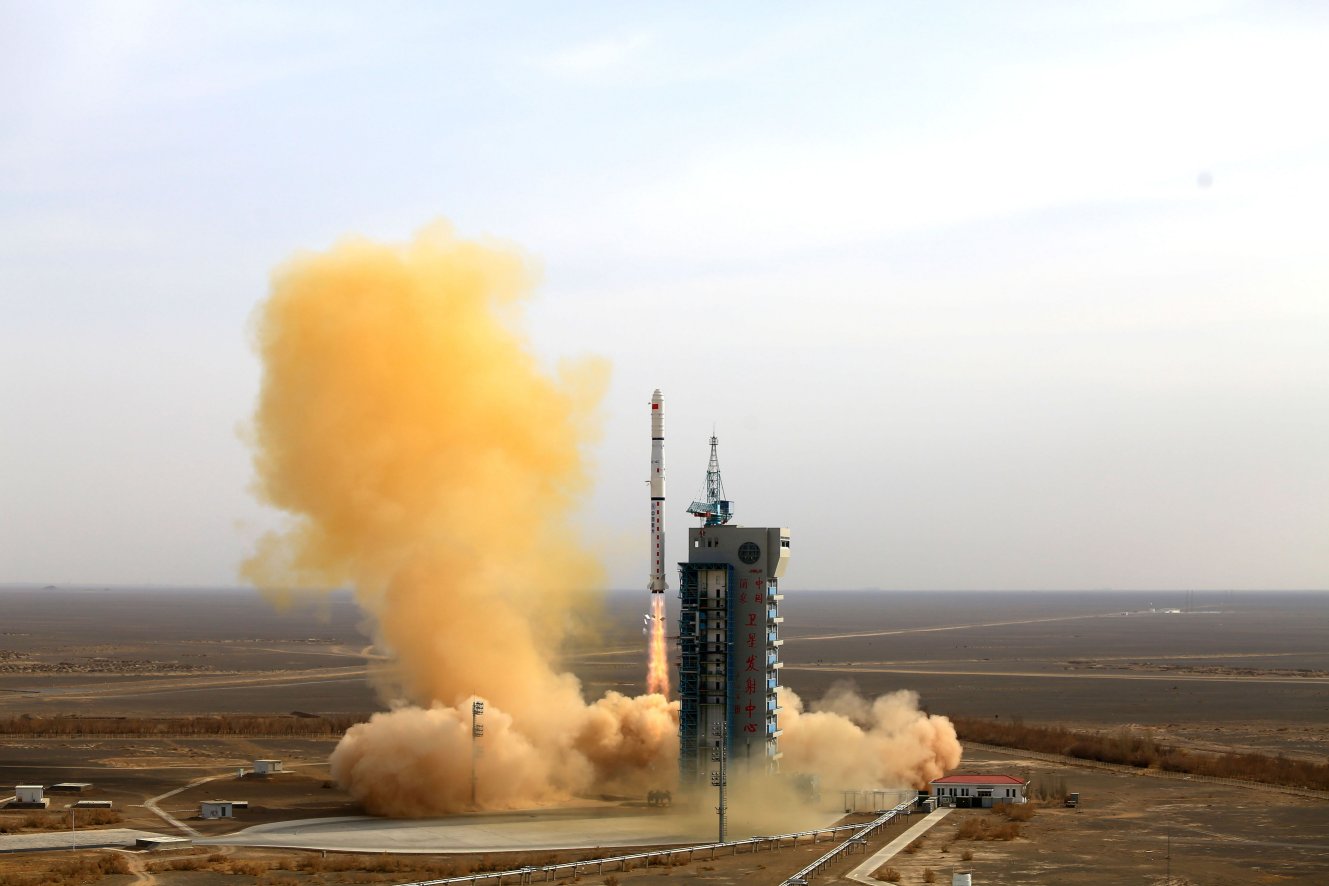 On 13 March China launched the fourth group of three Yaogan-31 remote-sensing satellites into space aboard a Long March 4C rocket that took off from the Jiuquan Satellite Launch Centre. USSTRATCOM commander Gen Dickinson said on 20 April that Beijing has a goal of becoming “a broad-based, fully capable space power” and is actively seeking “space superiority through space and space attack systems”. (Feature China/Barcroft Media via Getty Images)

Moreover, the commander said China is making improvements to existing systems, including space launch vehicles and satellite navigation constellations, while warning that the country’s BeiDou navigation system, which is now globally operational, may “mask potential military activities and may be considered dual-use in nature”.

As the People’s Liberation Army (PLA) continues to modernise, an increasingly capable and lethal Chi...