China has introduced further reforms to encourage private sector companies' involvement in the research, development, and production of military equipment.

The move is aligned with requirements outlined in China's 14th Five Year Plan (2021–25), which aims to deepen military-civil fusion (MCF) in supporting the development of advanced military capabilities. 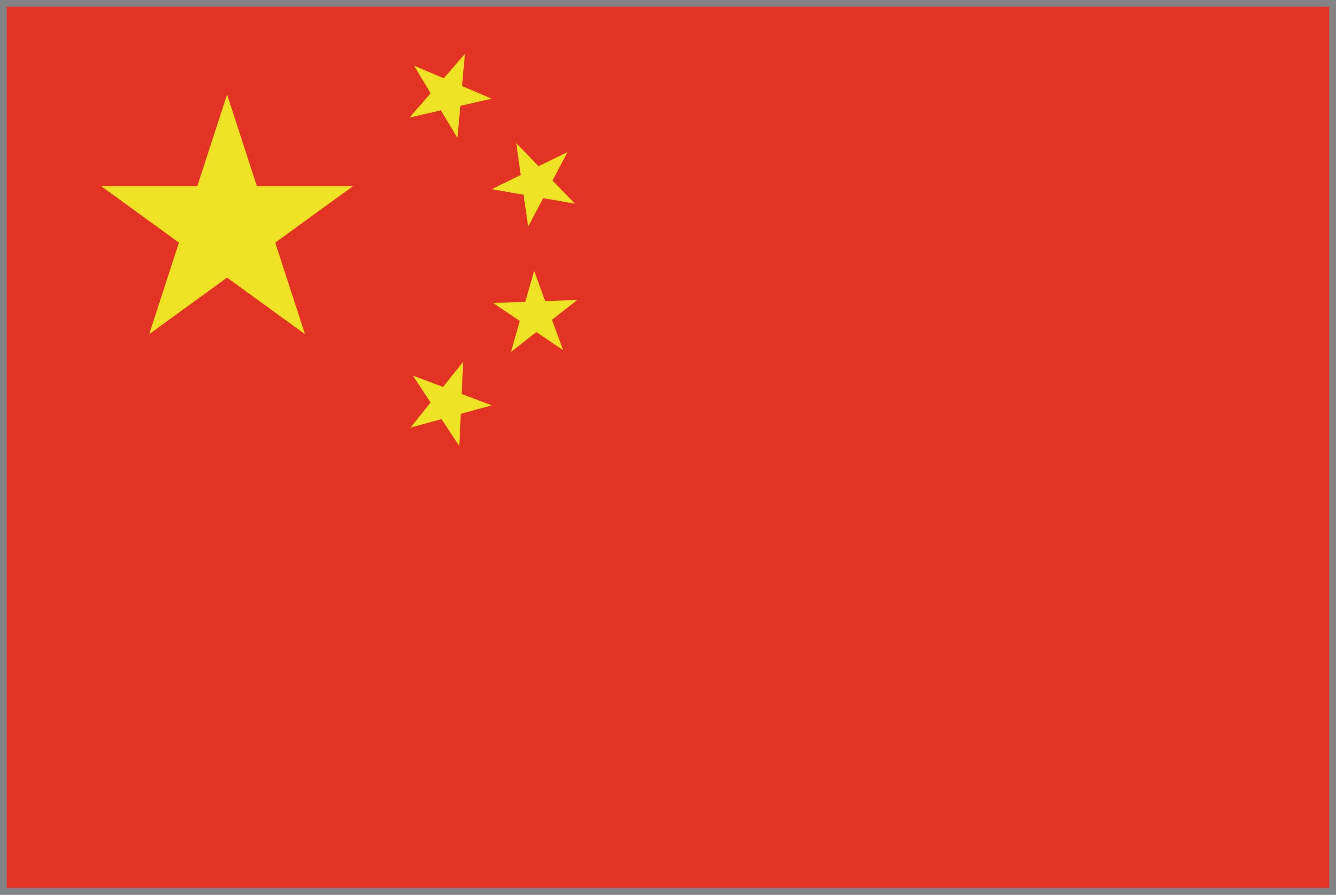 The new measures – framed by a trial launched by the country's defence procurement agency – are aimed at easing the administrative burden on private sector firms, and stimulating greater competition in China's defence technology industrial base (DTIB).

According to the EDD, the measures that will initially be enacted through a trial are intended to enable “high-quality independent innovation” in the development of materiel, and to support “the private sector economy's access into the field of military equipment manufacturing”. It added that the trial marks a “solid step forward in the reform of the military-equipment market access system”.

The trial is based on a system of deregulation for companies that operate primarily in civilian technology sectors. If the trial proves successful, the system is expected to be rolled out on a wider basis.