China has formally enacted legislation to strengthen controls of military exports. The ‘Export Control Law’ was approved recently at the 22nd session of the Standing Committee of the 13th National People’s Congress.

The new law, which was released in draft versions in 2017 and 2019, replaces several sets of regulations that had governed China’s international military sales for several decades. The legislation, which will be effective from 1 December 2020, is also seen as a Chinese response to international criticism of its military export policy. 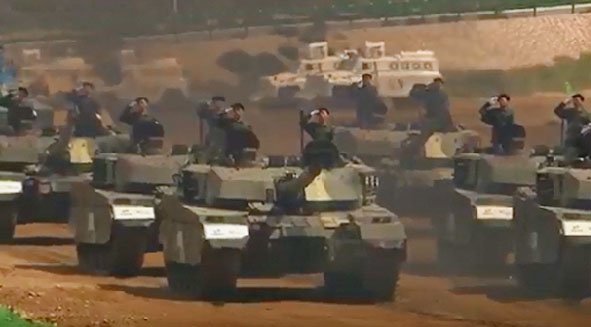 “These regulations are formulated for the purposes of strengthening [the] export control of missiles and missile-related items and technologies, and safeguarding the state security and social and public interests,” states Article 1 of the new legislation.

The Export Control Law states that it seeks to regulate ‘controlled items’ that are defined as dual-use, military, nuclear and other national security-related goods, technologies, and services.

It also imposes “prohibitive or restrictive measures” on the export of such products and mandates tighter government oversight of export processes including shipping, end-user applications, and customer re-exports.

Another aspect of the law is the requirement for Chinese military export control authorities to conduct risk assessments on countries and/or regions to which exports may “endanger national security” or present risks related to proliferation or acts of terrorism. The legislation also encourages exporters to enhance internal compliance mechanisms.

China’s military exports have traditionally been vetted by the State Administration of Science, Technology, and Industry for National Defense (SASTIND). In major sales the State Council is also likely to be involved.