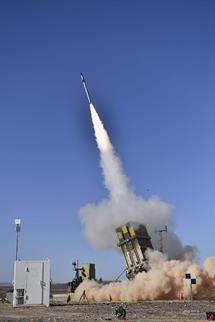 The images, which show the MBTs featuring a new explosive reactive armour (ERA) fitted to the glacis and turret, indicate that these VT4s are slightly different from the ones exported to Thailand and Nigeria. 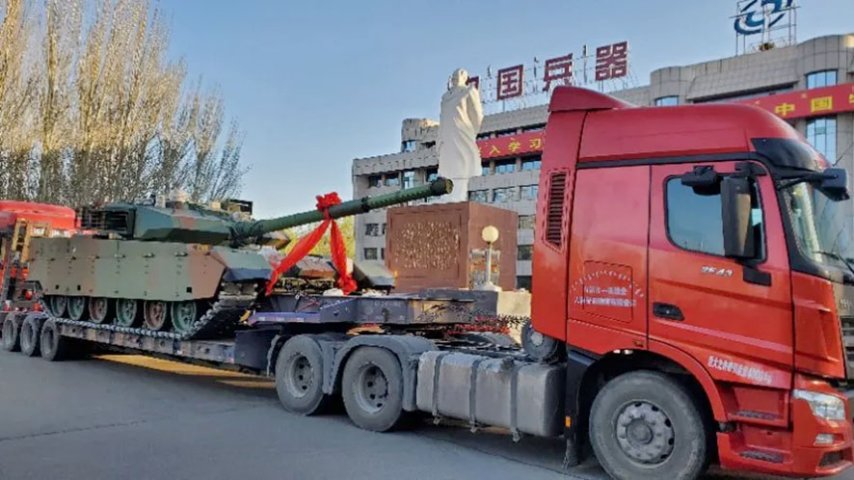 The factory did not provide further details about the platforms (which were painted in green-brown camouflage), the value of the contract, or the number of tanks set to be supplied, saying only that it had held a “launch ceremony” for the two VT4s, which were being delivered to an undisclosed country.

For close support and anti-personnel fire, the VT4 carries a 7.62 mm coaxial machine gun and what is most likely the Type 88 12.7 mm machine gun, which is cupola-mounted for the commander’s use.

The turret also carries eight 76 mm smoke dischargers and four dischargers of 76 mm high-explosive fragmentation grenades. In 2014, an enhanced version of the platforms was shown featuring a remote weapon station, believed to be the UW1, which can mount a 7.62 mm or a12.7 mm machine gun.

The Indian Army (IA) has invited responses from overseas and domestic vendors by 18 June to a reques...

Pakistan has confirmed that it plans to induct into service the China North Industries Corporation (...