China’s scientific and defence science communities have revealed several active autonomous and unmanned underwater vehicle (AUV and UUV) development programmes within the final quarter of 2019, demonstrating the country’s intent to construct and field increasingly sophisticated and capable systems for military and civilian applications.

In November the Chinese Academy of Sciences (CAS) announced that it had performed a 37-day trial in the South China Sea with the indigenously developed Haijing 2000 (Sea Whale 2000) AUV and covered a total distance of approximately 1,086 n miles. Although the institute did not reveal the AUV’s mission path, the claimed distance set a national record and is the equivalent of a round trip from the People’s Liberation Army Navy (PLAN)’s strategic Yulin Naval Base to the Spratly Islands. 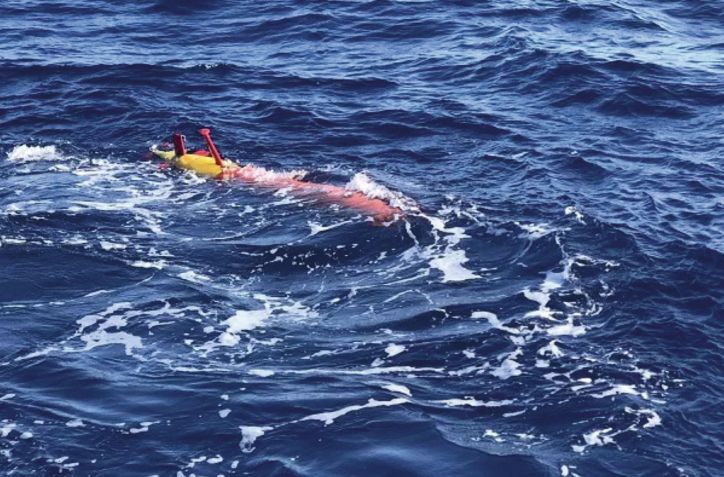 The torpedo-shaped Sea Whale 2000 is being developed by Autonomous Underwater Vehicle Technology Department at CAS’ Shenyang Institute of Automation (SIA) and measures 3 m long and displaces 200 kg. According to the institute, the prototype AUV can cruise at speeds of up to 2 kt and has a maximum operating depth of 6,561 ft (2,000 m).

The AUV is equipped with a wide range of sensors that designed to conduct environmental surveys including current flows, water temperature, salinity, and trace chemicals. SIA claims that it has incorporated artificial intelligence (AI) technology that enables the vehicle to optimise its endurance via smart navigation and power management techniques.