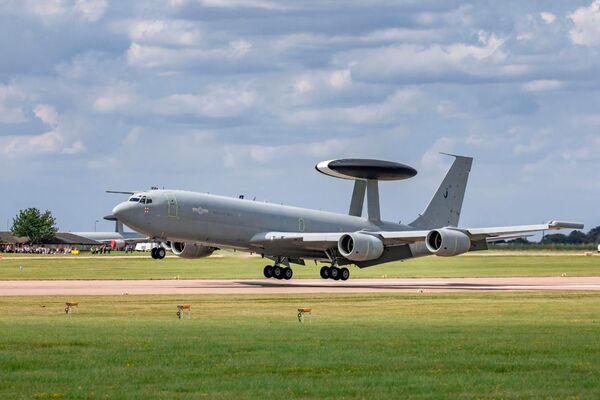 Chile has acquired three former RAF Sentry AEW1 aircraft, one of which will be used for spares. (Crown Copyright)

The aircraft, one of which will be used for spare parts, will replace the FACh's single Boeing 707-385C that was modified in Israel for AEW missions, called IAI Phalcon in Israel and Cóndor in Chile.

The RAF retired the last of its E-3D in 2021, when the FACh started negotiations to buy three. A source told Janes that crews and technicians were sent to the UK in late 2021 to inspect the aircraft and create training courses on their operation. The E-3Ds could fly to Chile this year, the source added.

The 707 Cóndor is near the end of its operational life. Built in 1965 it served as Boeing's demonstrator and testbed before being sold in 1969 to LAN Chile airline and then to the FACh in 1990.