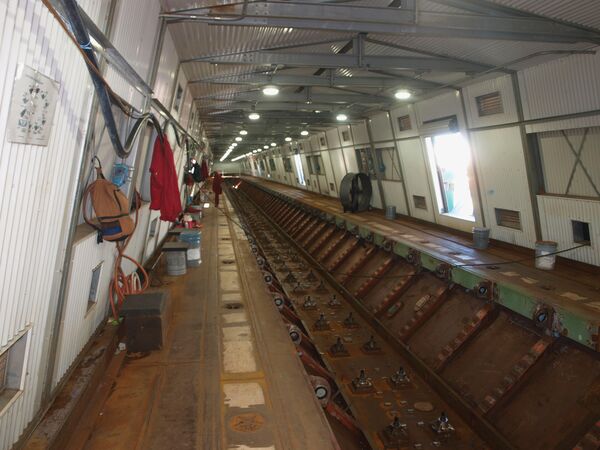 “He cited the refuelling and complex overhaul (RCOH) work being done at the yard -- CVN 73 USS George Washington reached 94% complete and is focused on propulsion plant testing and is planned for redelivery later this year,” Kastner added.

Noting the shipyard failed to achieve its “projected end-of-year milestones” for the Virginia-class attack submarine (SSN) programme, Kastner said the programme “continues to improve its progress towards a consistent two-per-year cadence”.

He said, “SSN 794 Montana completed work as planned in [the fourth quarter of] 2021 and will complete sea trials and delivery in [the first quarter of] 2022. SSN 796 New Jersey