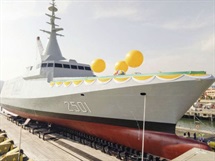 General Dynamics Land Systems-Canada (GDLS-C) has begun producing its first Armoured Combat Support Vehicle (ACSV) for the Canadian Army, and is expected to complete the vehicle by the end of the year.

The army is replacing its current M113 Tracked Light Armoured Vehicle (TLAV) and LAV II Bison fleets with the new vehicle line, and the Department of National Defence announced on 4 August that the first ACSV will roll off the production line in December. The military will then conduct testing and training activities before it begins to field the vehicle to troops in 2022. If all goes as planned, the company will continue producing and delivering the new vehicles to the service through February 2025.

“These vehicles will form the backbone of the army’s combat support fleet and be used on a wide range of operations including domestic disaster relief and international peace support missions,” Minister of National Defence Harjit Sajjan said in the announcement. 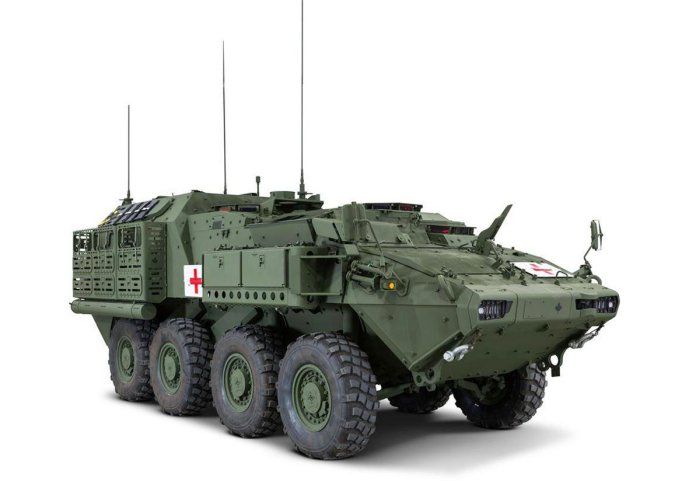