Rheinmetall valued the order at EUR543 million (USD666.6 million), adding that 1,000 of the vehicles are funded by the German government’s economic stimulus package to overcome the Covid-19 pandemic. 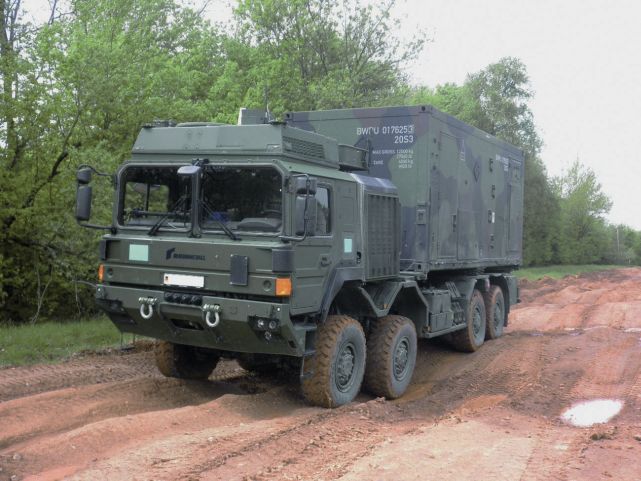 The BAAINBw has ordered 1,401 unprotected military trucks from RMMV. (Rheinmetall.)

The 1,000 trucks are on top of 2,271 HX trucks the BAAINBw ordered under a EUR900 million framework agreement with Rheinmetall in July 2017.

Most of major components of the trucks – engines, axles, transmissions, and superstructures – will be produced in Germany and the vehicles will be assembled at RMMV in Vienna, Austria.

The BAAINBw previously ordered 48 SaZgM 70t unprotected heavy tractor trailers from Rheinmetall worth EUR41 million, the company announced on 21 December 2020. Deliveries of 24 tractor trailers will take place this year, with the remaining 24 in 2022. This is in addition to 32 SaZgM 70t trucks already delivered in 2019–20 under a seven-year framework contract for 137 of the vehicles worth EUR122 million that the BAAINBw awarded Rheinmetall in 2018.