Bulgaria has released a letter of request (LOR) for a letter of offer and acceptance (LOA) for a second batch of eight F-16 Block 70 multirole fighters, Defence Minister Georgi Panayotov told a parliamentary hearing on 20 August. He said the request is also for an air-to-air and air-to-ground weapons package, as well as logistics, training, and aircraft maintenance equipment. 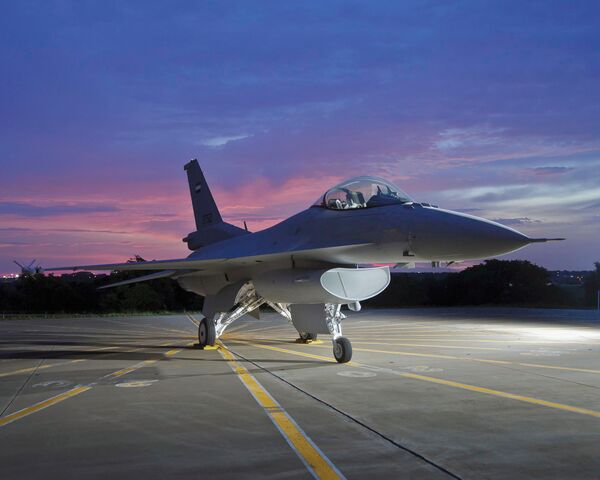 Panayotov expected the US response within the next six to eight months, explaining that this is the only way to obtain a specific offer from Washington with a firm and fixed price, payment schedule, and delivery schedule.

Bulgarian legislation requires a structured investment plan for each defence procurement project exceeding BGN100 million (USD60 million). This plan requires government and parliamentary approval before an actual deal can be reached, including an agreement with a binding signature.

Panayotov said that a response to a previous LOR for prices and availability was received in February but that the information was not specific enough. He was invited to a parliamentary hearing after it emerged earlier last week that the Ministry of Defence intends to release a LOR for an LOA for another batch of eight F-16s.

Part of the reason Panayotov gave was because the final decision on the fighter procurement will be made by parliament and so the current caretaker government in Sofia does not exceed its powers.

Bulgaria signed up for eight F-16C/D Block 70 fighters in July 2019. The Bulgarian Air Force's current development plans call for the fielding of a single squadron equipped with the type.

Bulgaria has released a letter of request (LOR) for a letter of offer and acceptance (LOA) for a sec...