The British Army intends to transform its collective training capability, including by adopting an industry partner to help resource and deliver training.

Lieutenant Colonel Jes Giles, SO1 Training Capability, Strategy Collective Training Transformation Programme (CTTP) at Headquarters British Army, speaking at the Omega Joint Military and Simulation conference in Bristol, explained that the CTTP is a “holistic programme on how collective training will be delivered in the British Army out to beyond 2035”. It is to transform collective training “to match evermore complex threats above and below the threshold of conflict enabled by dynamic exploitation of training data, immersive environments, and hard-wired flexibility”, he said.

He noted that the army's current systems are products of historical methods of designing and deploying equipment and training. These are now increasingly constraining as there is little scope for evolution, he said, so a complete transformation is needed. 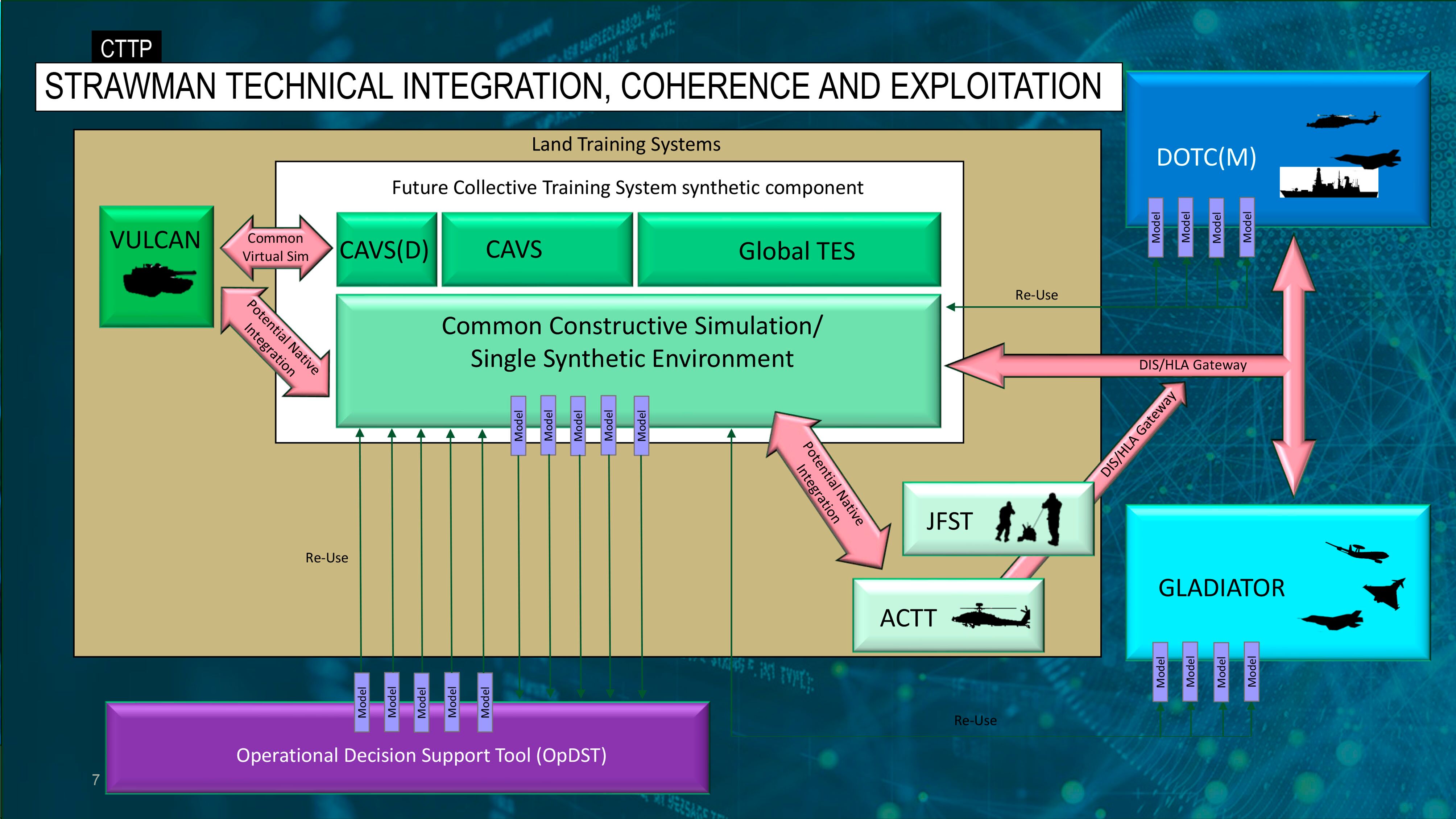 On connectivity he said that currently there are many stovepiped and inefficient networks. “We need a coherent and unified vision for connectivity that provides harmonisation of all the elements that make up a training event: data capture, the observer/controller/mentor, and the simulation systems.”

That would enable the training data to be exploited. Plenty of data is captured at present, he said, but better exploitation would allow “everything from richer after-action reviews right up to informing warfare development”.

The British Army intends to transform its collective training capability, including by adopting an i...