The Strategic Plan which was publicly released on 10 September, calls for a host of other new measures to be implemented over the next 20 years.

For example, the navy wants to significantly increase research-and-development (R&D) to develop shipboard systems, such as communications, detection, navigation, and electronic warfare. The R&D increases are also meant to help boost the country's Defence Technological and Industrial Base (DTIB).

The navy also wants to achieve a minimum of 65% of ships and aircraft operational availability, update the service’s leadership organisational structure, create a cyber-warfare squadron, and bolster its satellite ability to intercept maritime communications, according to the plan.

The navy is now going to focus more heavily on operations in the Southern Atlantic Ocean, paying particular attention to threats such as piracy, illegal fishing, organised crimes, urban conflicts, natural resources dispute, cyber warfare, terrorism, the illegal access to knowledge, pandemics, natural disasters, and environmental issues, according to PEM 2040. The idea is to control the maritime access to Brazil. 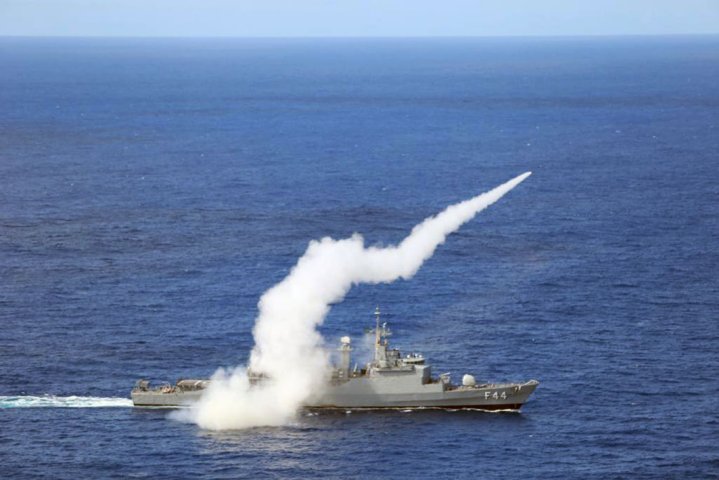