The army leadership has formally approved the plans to upgrade the fleet in October 2019 as part of the Armoured Forces - New Cuirass subprogramme that itself forms part of its strategic programme Obtaining Full Operational Capability (Prg EE OCOP). To upgrade the vehicle, the service has laid out a variety of mandatory and optional modifications.

On the mandatory front, for example, the Leopard 1A5BR will receive a new electric drive turret and control system, a driver's thermal imager, climate control unit, remote-controlled weapon station, and automatic fire suppression system for the engine compartment, as well as upgrades to the command and control (C2) and fire control systems. The service will also add a combat dozer blade, full-width surface clearance device, and add-on armour protection kits to the vehicles. 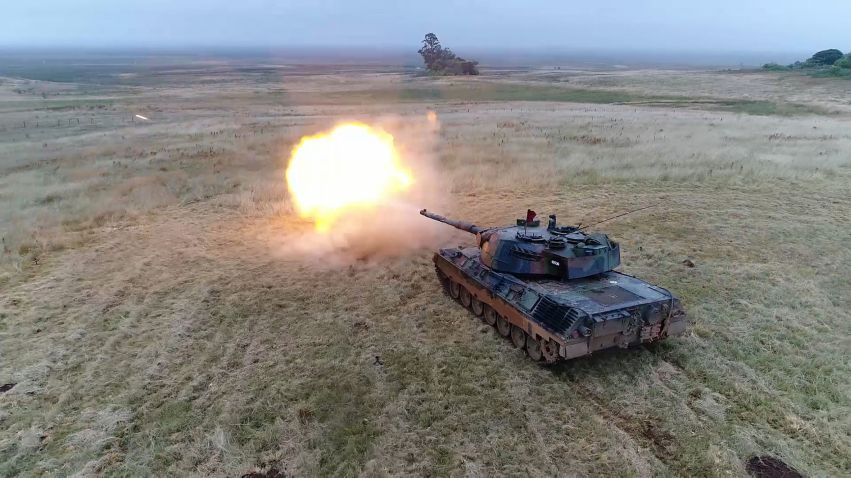