The Brazilian Army will further augment its wheeled armoured mobility with the expected commissioning of 32 Iveco Defence Vehicles Light Multirole Vehicle (LMV) 4x4 protected vehicles in a multi-role version, which could take part in the country’s future peacekeeping missions abroad.

An initial 32 LMVs with technical documentation, tools, training, and a three-year support package were purchased from CNH Industrial Brasil for BRL67.845 million (USD14.7 million) on 6 November 2019 by the Fabrication Directorate to meet the VBMT-LSR project (Viatura Blindada Multitarefa-Leve Sobre Rodas) as part of the army’s Strategic Program ‘Guarani’, an army spokesperson told Jane’s .

The first vehicle is scheduled to be handed over from Italy in August to Brazil’s Army Evaluation Center for testing, Iveco revealed. Fifteen vehicles are to be delivered in 2021 and the last 16 are scheduled for delivery in 2022. The type will be tested by the 15th Mechanized Infantry Brigade. 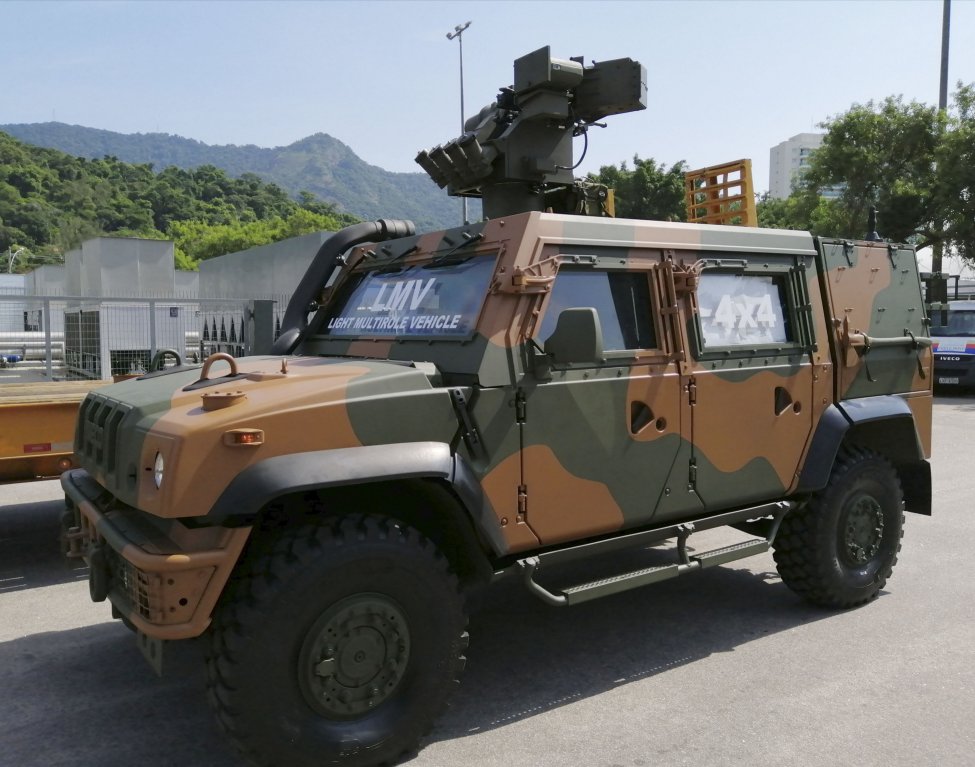 Two batches of 77 vehicles each are to be purchased later, with production to be gradually transferred to Brazil, and several variants are planned including multi-role, electronic warfare, anti-tank guided missile, surveillance radar, and CBRN reconnaissance. The acquisition of more vehicles beyond this is possible.