The Brazilian Army is seeking to upgrade its Krauss-Maffei Wegmann (KMW) Leopard 1A5BR main battle tank (MBT) through a competition for local modernisation.

The request for information (RFI) and request for proposals (RFPs) are scheduled to be issued by the Directorate of Materiel, part of the Logistics Command, in 2022 to modernise 116 of the existing 220 MBTs, the army told Janes . 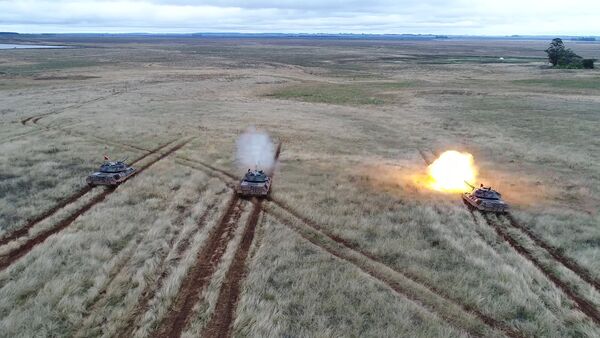 The upgrade is part of the 2020–39 Armoured Forces Sub-program of the Army Strategic Program for Obtaining Full Operational Capability. It is meant to address the tank's obsolescence and extend its lifespan by more than 15 years.

Requirements were formally approved on 12 February 2020 and formal clearance to proceed with the effort was given on 17 December 2020.