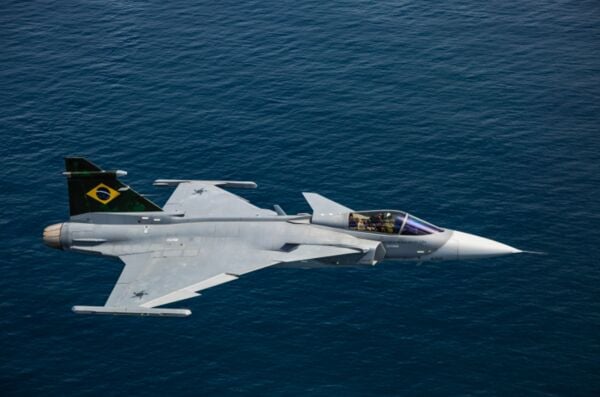 A single-seat F-39E Flight Test Instrumentation (FTI) aircraft was delivered to Brazil in September 2019 for a flight test campaign in Sweden and Brazil.