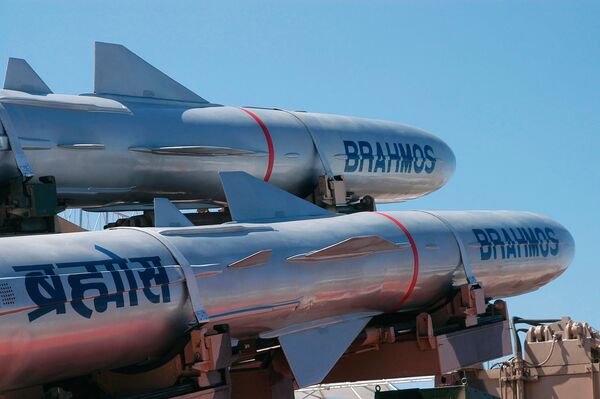 BrahMos Aerospace is to set up a missile manufacturing base in the northern Indian city of Lucknow, it has been announced. The facility will be part of an evolving defence industrial zone in the state of Uttar Pradesh, which is expected by the Indian government to attract investment of more than USD1 billion.

The development was announced by Indian Prime Minister Narendra Modi on 14 September in a speech to mark his visit to the region and his review of plans to develop one of India's two defence industry corridors.

“BrahMos [missiles are] also proposed to be built at the Lucknow node of the defence corridor,” Modi said in comments published by his office.

“For this, INR90 billion (USD1.2 billion) is being invested in the next few years. Another missile manufacturing unit is proposed to be set up at the Jhansi node as well. The Uttar Pradesh defence corridor is bringing such huge investments and huge employment opportunities.”

Modi also stated that the Uttar Pradesh defence industrial corridor will play a vital role in India's bid to enhance self-reliance and expand defence exports over the coming decade. “New industries are coming up to support the manufacture of small arms, armaments, drones, and aerospace-related products [in the region],” he said.

No details about BrahMos Aerospace's investment were disclosed by Modi. However, previous news reports in India have suggested that the company will spend about INR3 billion on developing the Lucknow facility over the next three years. The company aims to employ more than 1,000 people at the site.

BrahMos Aerospace is to set up a missile manufacturing base in the northern Indian city of Lucknow, ...