November 2020 is the 25th anniversary of the signing of the Dayton Agreement (known formally as the General Framework Agreement for Peace in Bosnia and Herzegovina). Although the peace accord ended the 1992–95 Bosnian War, political and socioeconomic challenges in Bosnia remain and are the legacy of the Dayton Agreement’s establishment of a federal system that produced reform and enabled a nationalist discourse to dominate. 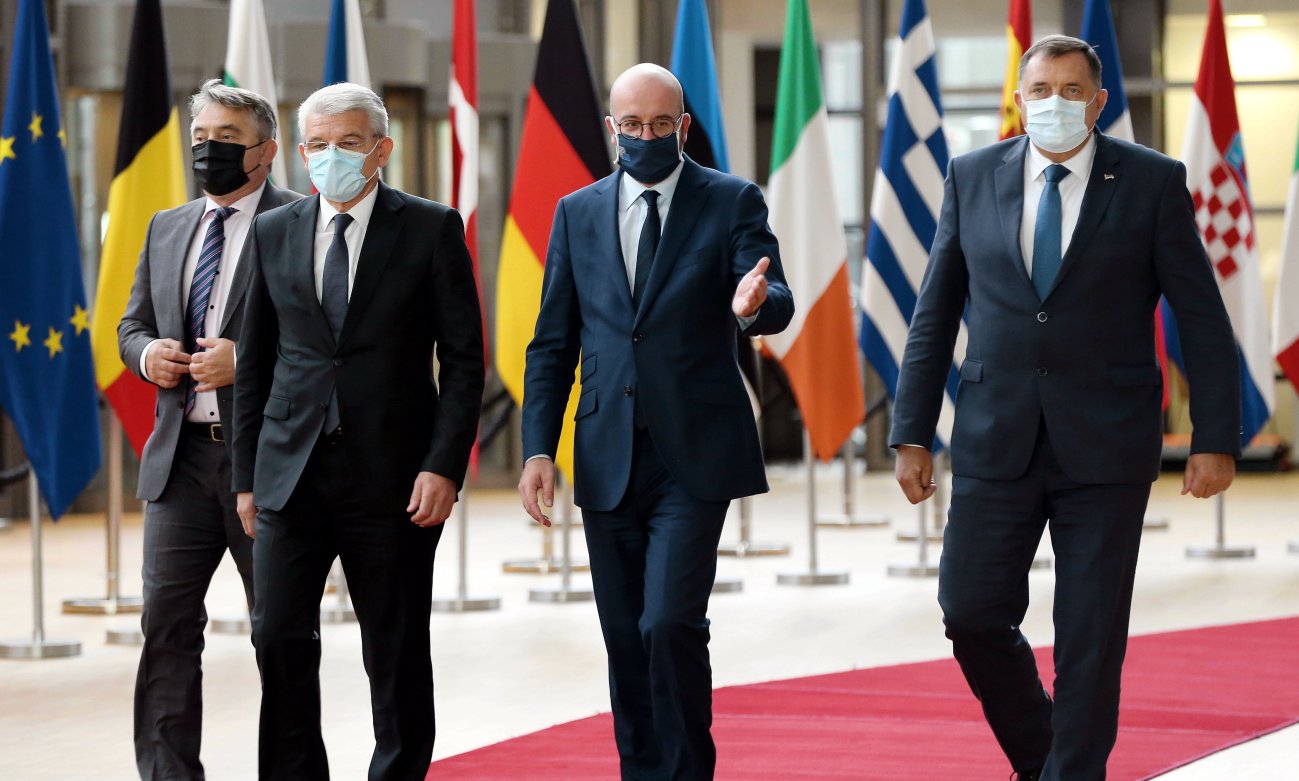 The NATO intervention in 1995 brought an end to the Bosnian War after forcing the warring parties to the negotiating table. The peace agreement was reached near Dayton, Ohio, on 21 November 1995, and was initialled by Alija Izetbegović, the Bosnian Muslim leader and the first president of the newly independent Bosnia and Herzegovina (henceforth Bosnia), Croatian president Franjo Tudjman, and Serbian president Slobodan Milošević. The Dayton Agreement constituted a difficult compromise, preserving the sovereignty of Bosnia at the cost of an excessively devolved political system of checks and balances that effectively gave the Bosnian Serbs and Bosnian Croats the ability to veto any encroachment on their autonomy.

November 2020 is the 25th anniversary of the signing of the Dayton Agreement (known formally as the ...