The Israel Missile Defense Organization (IMDO), a division of the Directorate of Defense Research and Development within the Israeli Ministry of Defense (IMOD), on 16 March announced that, in association with Rafael Advanced Defense Systems, the Israeli Navy, and the Israeli Air Force, it had completed a flight test and intercept campaign with what it described as an “upgraded version” of the Iron Dome Weapon System.

Without disclosing specifics of what the upgrade represents in terms of performance and capability, the IMOD described the tests, as “a significant milestone in the development of Iron Dome”, noting that they simulated “advanced threats” that the system might confront on land or sea.

While the milestone remains unstipulated, the tests nevertheless underscore the key discriminator in Iron Dome’s success. Underpinned by a development philosophy of enduring upgrades to address a range of emergent complex air threats, in the 10 years since it first entered operational service, the system has quietly evolved beyond its original remit. 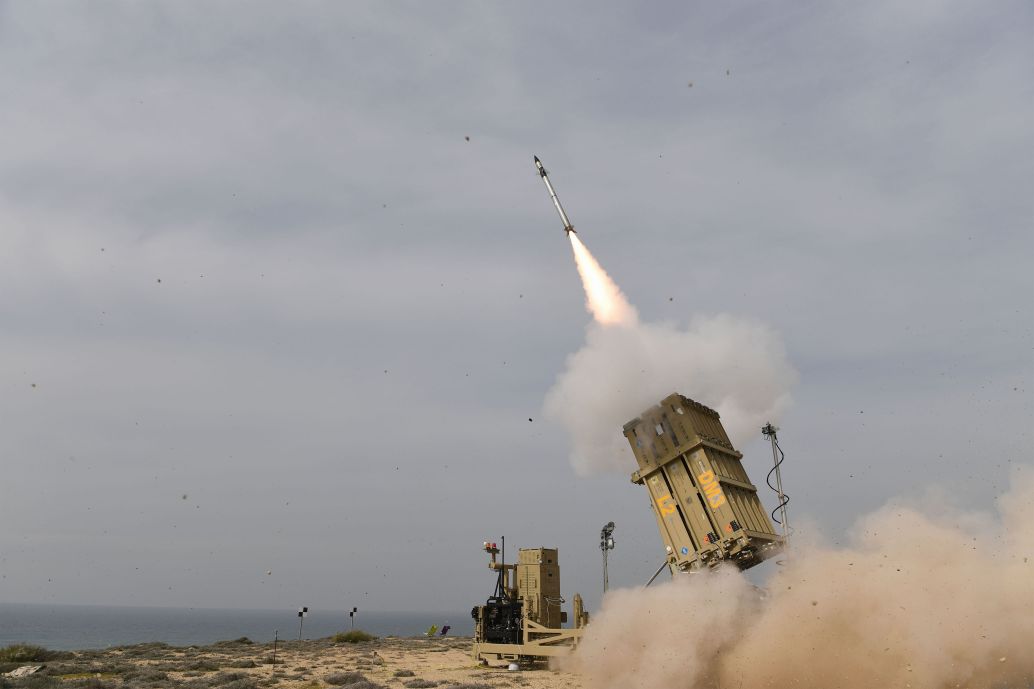 A Tamir interceptor is launched from a Missile Firing Unit during a test campaign of what the IMOD described on 1 February as “an upgraded version of the Iron Dome Weapon System”. (Rafael Advanced Defense Systems)

“When we started the Iron Dome development, the requirement from IMOD was to intercept rockets and artillery projectiles launched from distances up to 70 km away against targets in Israel,” Pini Yungman, executive vice-president and head of Rafael Advanced Defence Systems’ Air and Missile Defense Division, told Janes.

“Since its first deployment, we’ve had teams of engineers working continuously to enhance the system, upgrading it on a daily basis to give it more capacity and capability to address embryonic and predicted next-generation air threats,” said Yungman.

The Israel Missile Defense Organization (IMDO), a division of the Directorate of Defense Research an...