Boeing to offer Poseidon to Canada 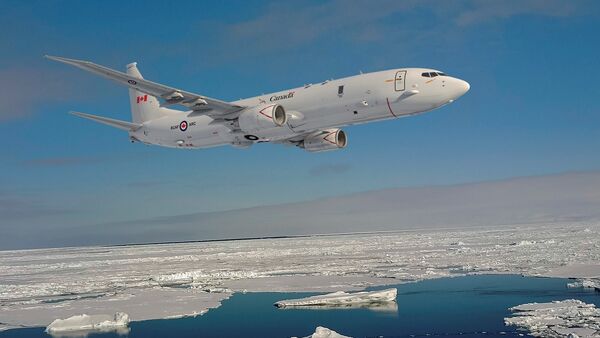 Boeing is to offer its P-8A Poseidon multimission maritime aircraft (MMA) to Canada in response to the country's requirement to replace the Lockheed CP-140 Aurora.

The Royal Canadian Air Force (RCAF) fields 14 P-3 Orion-derived CP-140 maritime patrol aircraft (MPA) that were first received in 1980. Although the fleet has lately been upgraded with Link 11 and Link 16 datalinks, the RCAF is seeking a replacement.

Besides the P-8A, Airbus has previously touted an A319 MPA, and an indigenous development based on the Bombardier Global Express or C Series could also be offered. Although not previously touted in connection to Canada, the Japanese Kawasaki P-1 and the Swedish Saab Swordfish could also be potential offerings. As previously reported by Janes , a contract is not expected until about 2025 with deliveries in the 2030s.

Derived from the Boeing 737-800 commercial airliner (but with 737-900 wings), the P-8A Poseidon has been built by a Boeing-led industry team that includes CFM International, GE Aviation, Northrop Grumman, Raytheon, and Spirit AeroSystems.

Boeing is to offer its P-8A Poseidon multimission maritime aircraft (MMA) to Canada in response to t...