Neither company announced the move, but Jane’s understands the deal was concluded on 31 December 2018. The buyout gives Boeing full control of training during the transition from the Apache AH1 attack helicopter to the new Boeing Apache AH2.

Boeing and the then-GKN Westland Helicopters, now part of Leonardo Helicopters, established ATIL in 1998 under a GBP1 billion (USD1.3 billion) private financial initiative (PFI) funding model to run training centres for all UK Army Air Corps (AAC) Apache attack helicopter aircrew and ground maintenance. The contract reached a break point in 2017, and the UK Ministry of Defence (MoD) awarded ATIL a GBP48 million contract extension in 2018 to run until 2024 when the last Apache AH1s are due to go out of service. The AH1s will be progressively replaced by the new AH2 variants, based on the US AH-64E model, from July 2021. 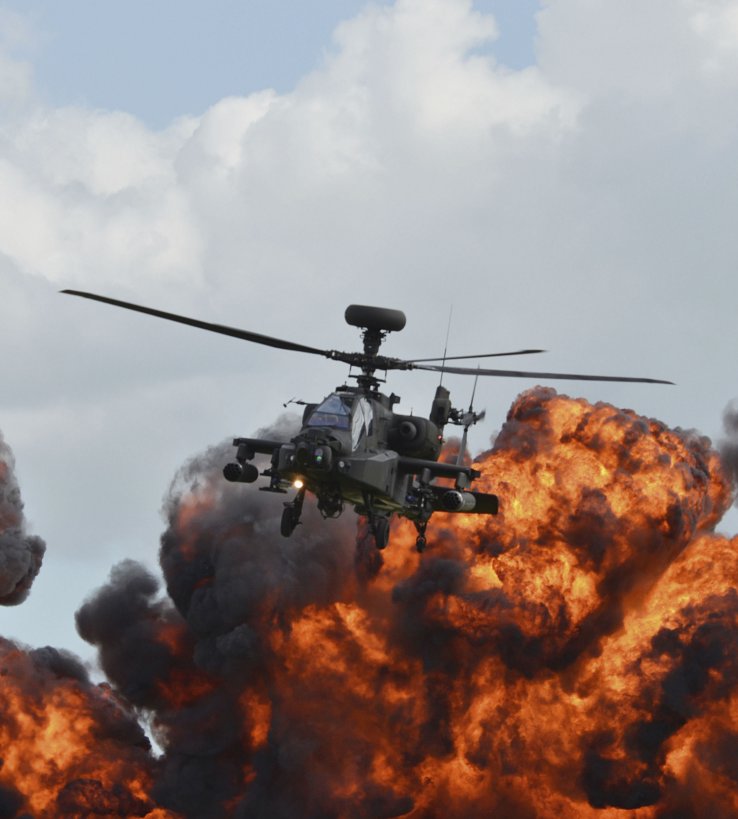 A Boeing spokesperson told Jane’s on 3 April, “Last year, Leonardo agreed to sell its interest in ATIL to Boeing to enable the smooth transition of training to support the next generation Apache E model until 2040 and to sustain the quality of the Apache AH.1 training service.”

According to industry sources, ATIL is now run as a subsidiary of Boeing, with Boeing Defence UK managing the Attack Helicopter Training Service for the British Army.

The UK’s downselect of the AH-64E in 2016 set in train negotiations between the MoD, Boeing, and other industry players over the UK Apache AH2 Long-Term Training & Support Service (LTTSS) contract.