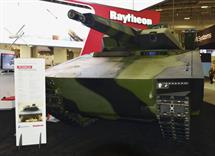 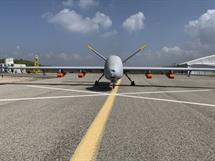 Boeing is in talks with the Philippines regarding a potential sale of the company’s AH-6i light attack and reconnaissance helicopter, an official told Jane’s on 5 May. 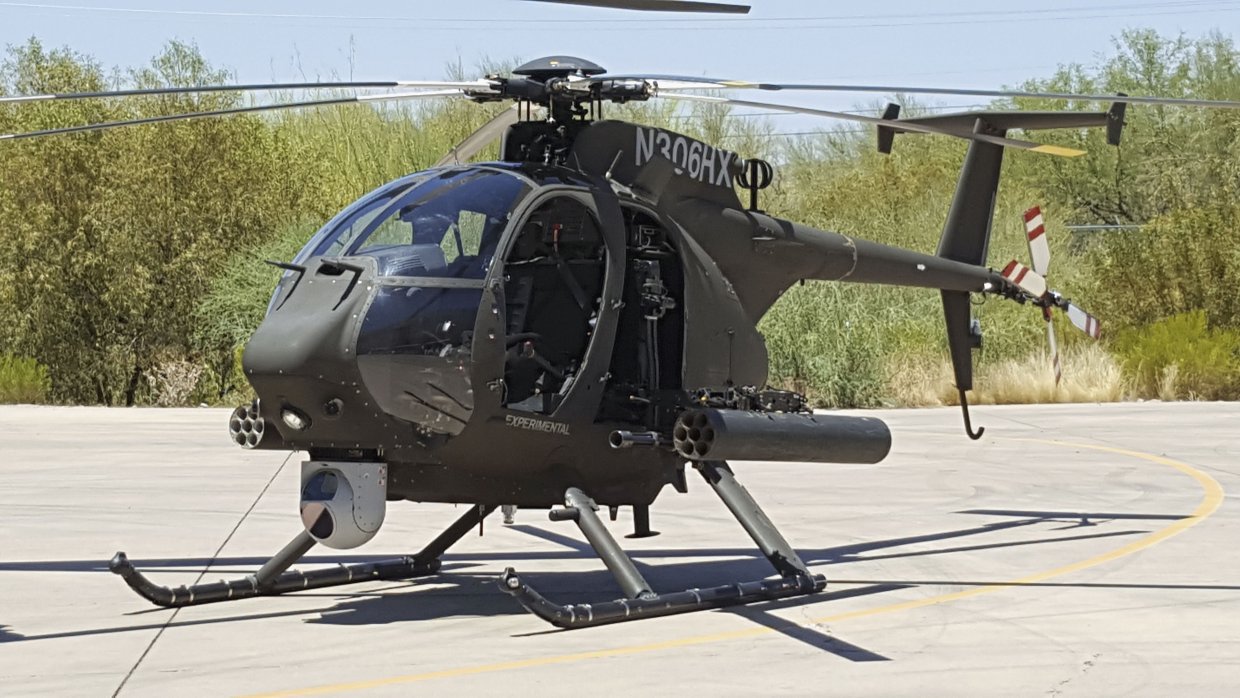 Seen prior to delivery to Saudi Arabia, the AH-6i is now also being pitched to the Philippine Army. (Jane’s/Gareth Jennings)

With the US State Department having recently approved the potential sale of Boeing’s AH-64E Apache Guardian attack helicopter to the Philippine Air Force (PAF), Terry Jamison, Director, Vertical Lift International Sales, said that the company is exploring the possibility of selling the AH-6i to the Philippine Army also.

“We are actually working an AH-6 campaign with the Philippines. The army has expressed an interest in the capability, and we are answering their questions and providing information on the helicopter, but I wouldn’t want to say anything more than that at this stage,” Jamison said.

While the PAF has a twin-engined attack helicopter requirement for which both the Apache and the Bell AH-1Z Viper were approved for sale on 30 April, the army is looking for a single-engined light attack helicopter. The service does not currently field a helicopter type, but any AH-6 procurement would likely replace 12 ageing MD 500MGs now flown by the PAF. The MD 500 is also a ‘Little Bird’ derivate of the same Hughes OH-6 Cayuse (Hughes Model 369 in its civilian version) that spawned the AH-6.

Boeing is in talks with the Philippines regarding a potential sale of the company’s AH-6i light atta...

The United States has changed its policy on the export of unmanned aircraft systems (UASs), recatego...

Update: Philippines cleared to buy Apache or Viper attack helos from US

The Philippines has been cleared to buy either the Boeing AH-64E Apache Guardian or Bell AH-1Z Viper...
Request Consultation
Thank you for your inquiry, a Janes representative will be in contact with you shortly.