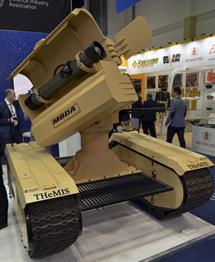 Next article
Naval Group and ASC sign submarine framework accord 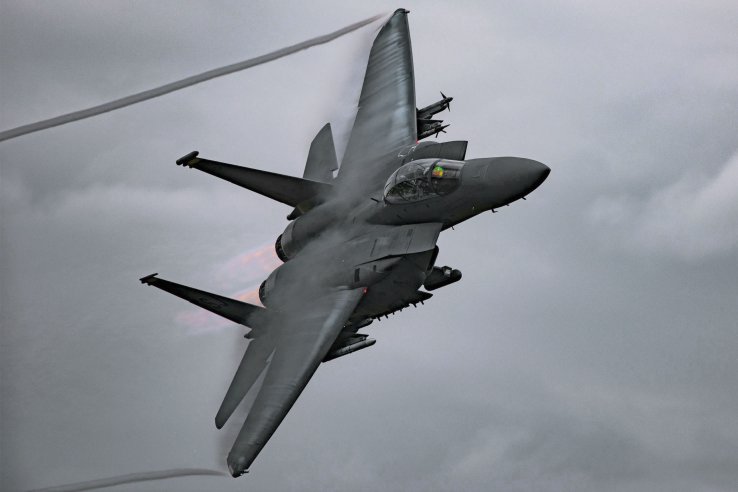 The F-15E Strike Eagle should be equipped with the new EPAWSS electronic warfare pod in the early 2020s, although the status of the upgrade for the F-15C remains unclear. (US Air Force)

The contract, which was awarded by the US Department of Defense (DoD) on 21 February, is for hardware and systems engineering programme management for the engineering and manufacturing development (EMD) and initial operational test and evaluation (IOT&E) phases of the jamming pod. Work will be performed in St Louis, Missouri, and is scheduled to be complete by 1 June 2021.

Developed by BAE Systems as a sub-contractor to Boeing, the EPAWSS is designed to sample the radio frequency (RF) spectrum, identify threats, prioritise, and allocate jamming resources against them, and will replace the 1980s-vintage Tactical Electronic Warfare Suite (TEWS) currently fitted to the USAF’s more than 400 F-15C and F-15E-variant Eagles.

In February 2017 Boeing completed its Critical Design Review (CDR) of the system following a CDR for the system’s electronic warfare (EW) suite undertaken by BAE Systems in late 2016. “This will be the most state-of-the-art EW system, that has taken some proven technology already out there in the fifth-gen domain,” Steve Parker, vice-president of F-15 programmes at Boeing, said at the time.

Boeing has been awarded a USD24.1 million contract modification related to the Eagle Passive/Active ...