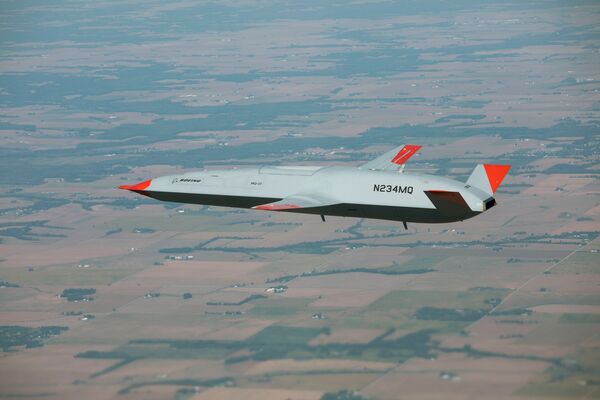 The strike would have involved plants that produced F-15 and F/A-18 fighters, T-7A Red Hawk trainers, and MQ-25 Stingray unmanned tankers. In a 27 July filing with the US Securities and Exchange Commission, Boeing warned that “a prolonged strike could disrupt our St Louis-based operations and adversely impact revenues, earnings, and cash flows”.

Unionised workers at three Boeing military aircraft factories in and near St Louis, Missouri, have a...