BAE Systems has been leading the bid for the HX programme, along with support from the UK government. At a press conference on 29 April, UK Minister of State for Defence Procurement Jeremy Quin revealed that the Typhoon package included the MBDA advanced short-range air-to-air missile (ASRAAM) and Meteor beyond-visual-range air-to-air missile (BVRAAM); the MBDA Storm Shadow cruise missile; the MBDA SPEAR family of stand-off missiles, including the SPEAR-EW; and the Paveway IV precision-guided bomb. The number of aircraft in the company’s bid was not disclosed.

Training options are “being left open to the Finnish Air Force”, according to Chief of the Air Staff Air Chief Marshal Sir Mike Wigston. However, the offer “is, broadly, a squadron’s worth of pilots to kick-start Eurofighter in Finnish service and a significant number of those will be trained up to instructor standard. I’m open to partnering with the Finnish Air Force in any aspect of the introduction of Eurofighter into service.” 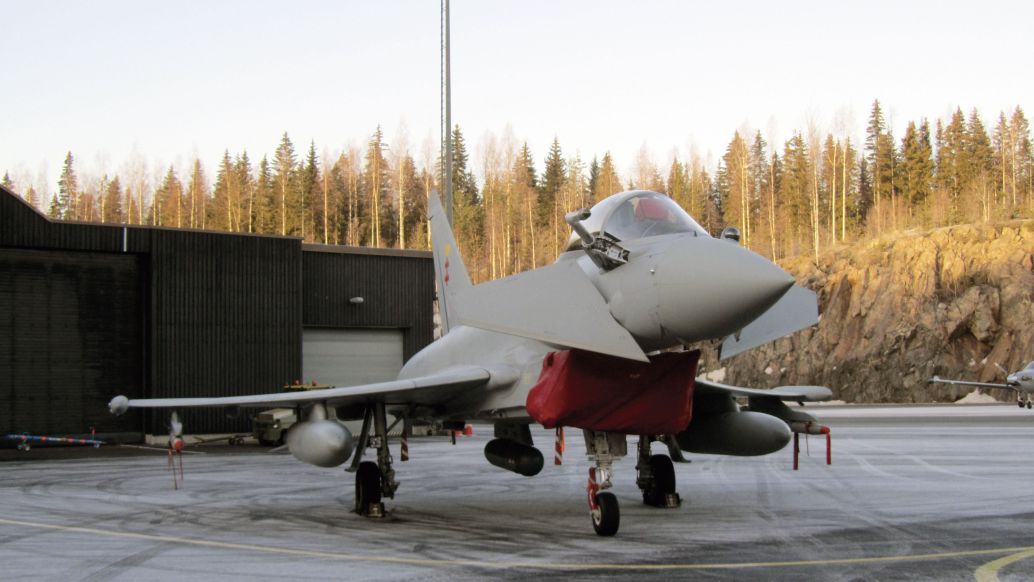