Belarusian Special Operations Forces (SSO) are set to receive the new BRDM-4B electronic intelligence (ELINT) vehicle, a source from the platform’s developer and manufacturer, JSC Agat-Control Systems, told Jane’s at the MILEX 2019 exhibition held in Minsk from 15 to 18 May.

“The BRDM-4B vehicle is now passing through intensive trials that will be finished before the end of the year,” the representative said. “Once these have been passed, the vehicle will be adopted by the SSO and we will start the deliveries.” 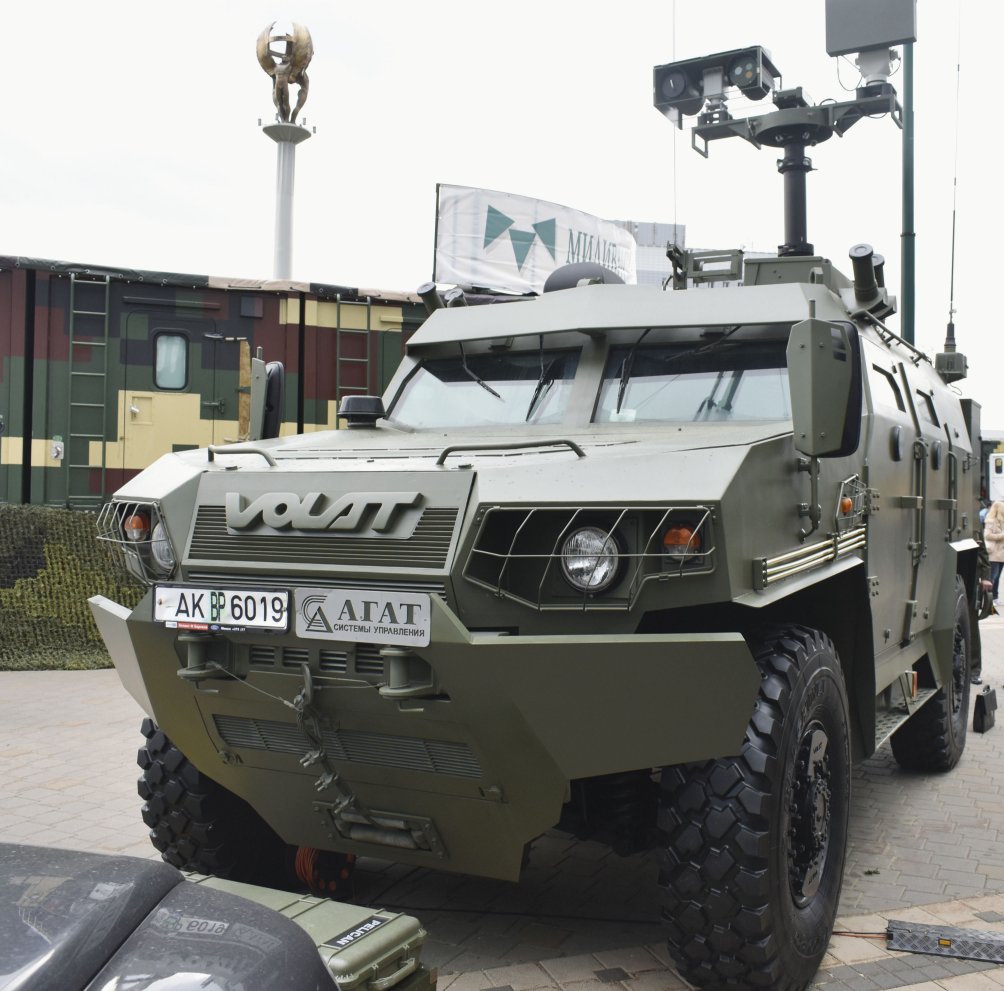 “This sensor suite automatically gathers information and sends it to stationary control posts,” the source explained.

“The BRDM-4B provides a radio connection at a distance of 30 km when on the move and 350 km when stationary,” he added. “It also receives image, text, and photo data at a range of up to 350 km.”

“The MZKT-490100 is an organic vehicle of the SSO and almost all new systems to be adopted by the military service are mounted on its chassis,” the source revealed.

Belarus took the opportunity at the Victory Day parade in Minsk on 9 May to showcase its Flute 80 mm...