Italian company Leonardo announced on 29 October that it has signed a contract for the supply of an undisclosed number of Kronos Land 3D radar systems to the Bangladesh Air Force (BAF) to provide air surveillance. 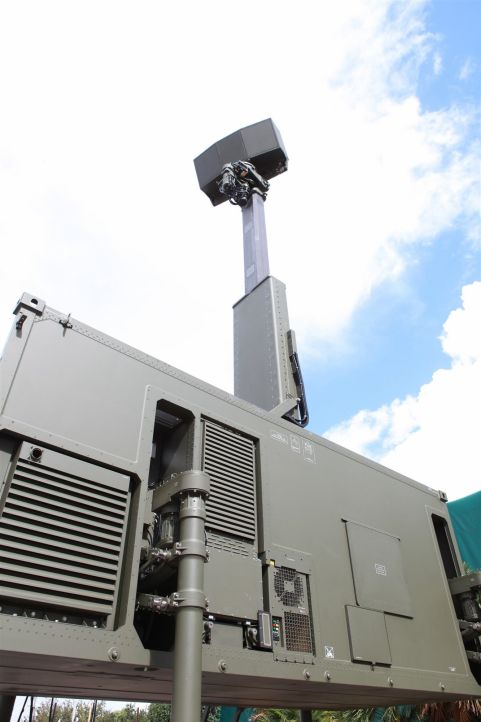 Leonardo announced on 29 October that the BAF has ordered the Kronos Land radar system to provide air surveillance. (Leonardo )

Leonardo, which announced the contract during the 28–30 October Bahrain International Defence Exhibition and Conference 2019 (BIDEC 2019) tri-service exhibition, said that it will also supply communications equipment, 12 months of technical support services, spare parts, and a comprehensive training programme for BAF personnel as part of the deal, the value of which was not revealed.

“As a complete package, this contract will enable the BAF to develop a long-term maintenance capability and preserve the functionality of the system,” said Leonardo, adding that the Kronos Land multirole radar, which can reportedly be brought into operation in the field in just 15 minutes, will allow the BAF to “detect and track targets in tactical environments”.

The contract follows the earlier provision of the RAT 31 surveillance system to the BAF for early warning and air defence.

According to Leonardo, the Kronos Land has been developed by the company to combine a range of capabilities in a single, mobile, easy-to-deploy electronically scanned array system.

The company also stated on its website that the mobile system includes counter-rocket, artillery, and mortar (C-RAM) capabilities by simultaneously providing fire-finding and fire-directing capabilities.

Italian company Leonardo announced on 29 October that it has signed a contract for the supply of an ...