The three focus areas in which BAE Systems’ engineers were contracted to take on under the A-Team programme are “designed to advance manned and unmanned teaming (MUM-T) capabilities that are expected to be critical components in the U.S. Army’s Future Vertical Lift (FVL) program,” according to a company statement issued on 3 November.

Company officials anticipate the development of a “highly automated system to provide situational awareness, information processing, resource management, and decision making that is beyond human capabilities”, the statement said. “These advantages become exceedingly important as the Army moves toward mission teams of unmanned aircraft that will be controlled by pilots in real time,” it added. 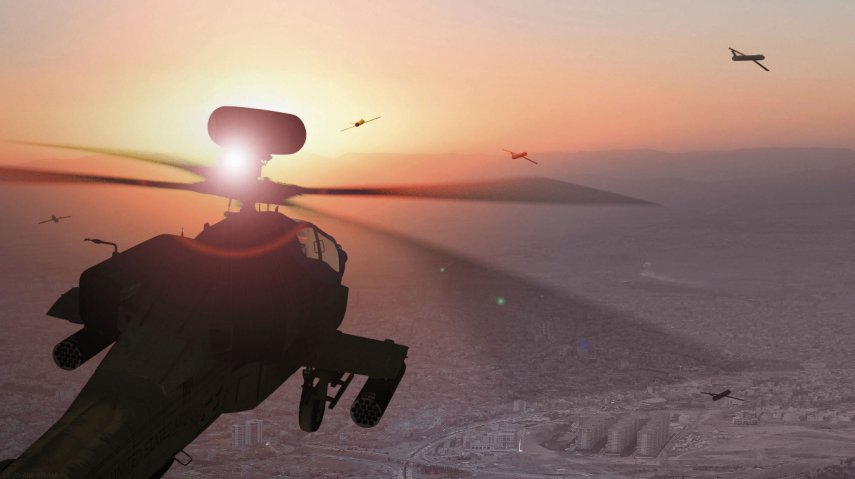 A majority of BAE Systems’ A-Team work will leverage the company’s Future Open Rotorcraft Cockpit Environment Lab, which will host “simulation tests and demonstrations with products from different contractors” vying to integrate their MUM-T applications into the army’s FVL programme. Teaming of manned and unmanned aerial assets was a key objective of the army’s initial capstone exercise for Project Convergence.