BAE Systems, GDLS behind on ‘light tank' prototype deliveries to US Army

The ongoing Covid-19 pandemic, coupled with integration and supply chain issues are preventing BAE Systems and General Dynamics Land Systems (GDLS) from delivering ‘light tank’ prototypes to the US Army on time, Janes has learned.

Each company is under a contract valued up to USD376 million to build 12 Mobile Protected Firepower (MPF) prototypes with the expectation that they would be delivered between March and the end of August.

“We will not receive all prototype deliveries by the end of August,” Ashley John, the public affairs director for the army’s Program Executive Office for Ground Combat Systems, told Janes on 25 August. “Due to Covid-19 and other supply and integration issues, we expect to be receiving prototypes into Fiscal Year (FY) 2021”, which begin in October.

As of 26 August GDLS had delivered two MPF prototypes to the army, with a third slated to be delivered within days, Vice-President of GDLS Bob Lennox explained.

“Now that the first couple are done, we’re just going to start producing them at a much faster rate,” Lennox added, noting that multiple other prototypes are in various stages of production and testing. If the company can stay on track, it plans to deliver the complete lot in time for the army’s new equipment testing.

“The programme had a highly aggressive schedule to start with and then … we've had integration issues that you would expect on first-time vehicle builds and then a little bit of Covid-19 impact,” GDLS’s MPF Programme Manager (PM) Kevin Vernagus added during the 26 August interview.

BAE Systems also acknowledged prototype delivery delays but did not detail how many they have delivered so far. 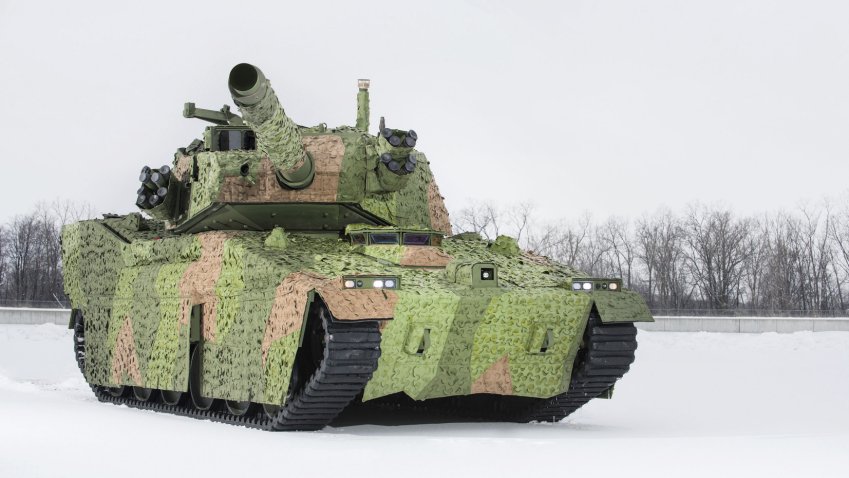