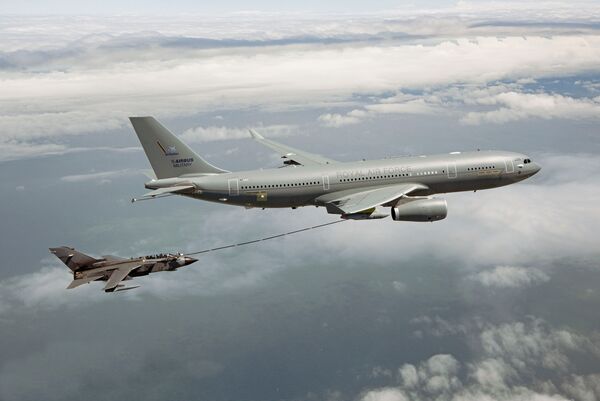 UK private equity firm Equitix Investment Management will buy Babcock's 15.4% share for GBP126 million (USD174.3 million) and Rolls-Royce's 23.1% share for GBP189 million, joining Airbus and Thales as owners of AirTanker Holdings. The deals are expected to close by the end of the first quarter of calendar year 2022 after receiving regulatory approvals.

Babcock and Rolls-Royce will keep their 23.5% stakes in the AirTanker Services Ltd joint venture, which operates and maintains the MRTT fleet. Airbus and Thales are also owners. Cobham Group divested its 13% stake last year.

Under a 27-year contract signed in 2008, the AirTanker consortium, which is based in Oxfordshire, England, delivers and supports 14 MRTT aircraft. Nine planes make up the RAF's “core fleet”; the other five can be used by the RAF or by other customers. The MRTT is called ‘Voyager' while in RAF service.