AVX Aircraft is studying the capabilities that compound coaxial rotor and tiltrotor technologies could bring the US Army in its Future Long Range Assault Aircraft (FLRAA) competition, according to an executive.

Kendall Goodman, AVX COO, told Janes on 26 June that the coaxial aircraft the company is studying has a wing above the cockpit that provides lift in high-speed flight, differing it from the Sikorsky-Boeing SB>1 Defiant coaxial platform. This wing, he said, offloads the rotor, so it does not work as hard. 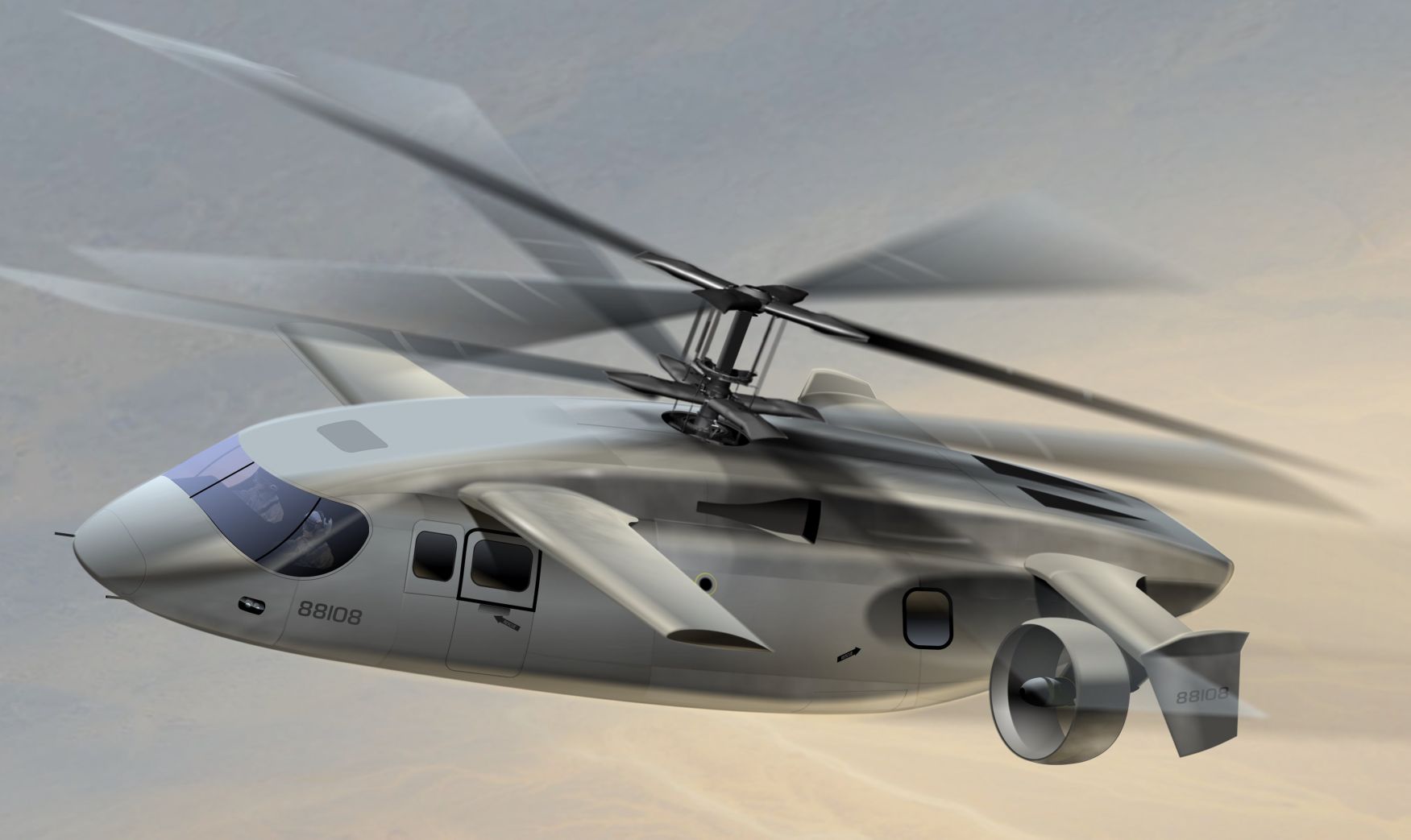 Goodman said AVX is using this two-platform approach for its study because the US Army’s size requirement for FLRAA is in a mid-class category. The service, he said, desires the aircraft to be a tiltrotor in some ways and a coaxial in others. The FLRAA aircraft will be larger than the FARA-CP platform.

The coaxial will provide much more lifting power while the tiltrotor would provide the speed that the customer desires. The tiltrotor, accordingly, will require more power to achieve these higher speeds.

The two other offerings for FLRAA, the SB>1 and the Bell V-280 Valor, are coaxial and tiltrotor platforms respectively. Sikorsky-Boeing and Bell in March were awarded other technology agreement (OTA) awards for the FLRAA competitive development and risk-reduction (CD&RR) phase. A formal competition for FLRAA is scheduled to begin in 2022.

Sikorsky-Boeing is returning to the US Air Force’s (USAF’s) National Full-Scale Aerodynamics Complex...